Hrithik 'Inspired' to do Comedy Film After Watching Housefull 3 Trailer

Riteish and Akshay have done the first two instalments of Housefull. Meanwhile, Hrithik is gearing up for the release of Mohenjo Daro, which is scheduled to release on August 12 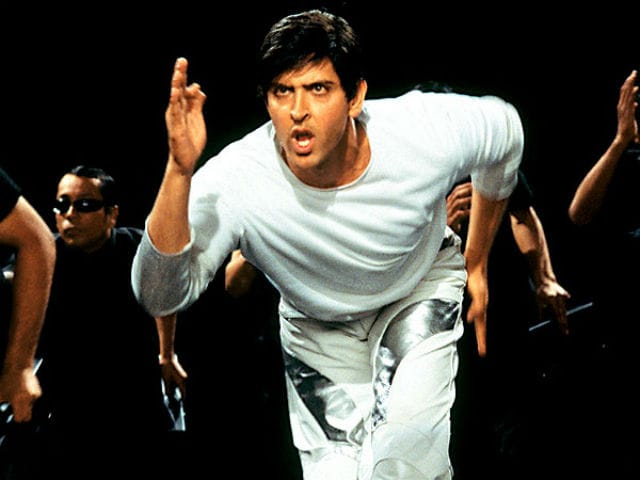 Hrithik Roshan in a still from Lakshya.

Actor Hrithik Roshan said that he is inspired to do a comedy film.
Hrithik, last seen in 2014's Bang Bang!, was inspired by the trailer of Sajid-Farhad's Housefull 3.

This housefull3 trailer is mad#iwanaWatch! Bravo @akshaykumar@Riteishd@NargisFakhri@Asli_Jacqueline@juniorbachchan inspired 2 do comedy!