All Will be Revealed Soon, Says Hrithik Roshan on Feud With Kangana Ranaut

"Nothing is behind me. It's in front of me and soon it will be in front of you," said Hrithik when asked at an award ceremony if he has moved on from the controversy 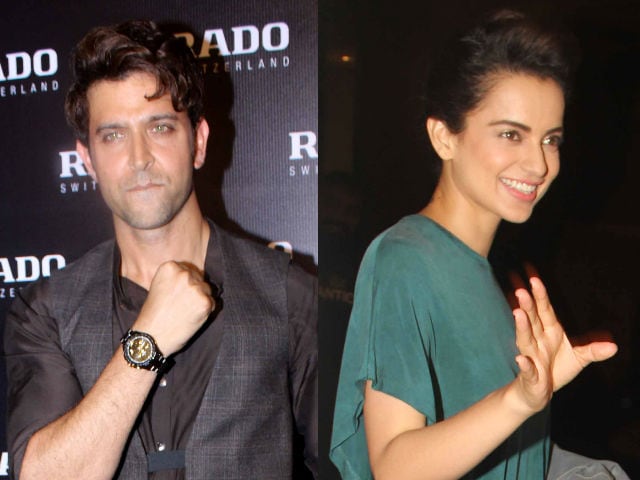 It might seem that Hrithik Roshan-Kangana Ranaut's legal tussle is a thing of the past now, but the Krrish actor said that he hasn't left anything behind him and things will soon be in "front of everyone."
Hrithik, who has mostly kept quiet about the incident, was asked at an award ceremony if he has moved on from the controversy.
"Nothing is behind me. It's in front of me and soon it will be in front of you," the 42-year-old actor told reporters at the 17th IIFA green carpet in Madrid.
The two actors have been at loggerheads since the Queen actress hinted at Hrithik being her "silly ex" in an interview earlier this year.
Their feud turned nasty after they slapped legal notices on each other. Hrithik asked her to tender a public apology and refuted her claim of the two having had a relationship.
Kangana said she was not a "dim-witted" teenager and refused to apologise. She instead shot off a counter-notice to Hrithik warning him to take back his notice or face a criminal case.
(Except for the headline, this story has not been edited by NDTV staff and is published from a syndicated feed.)