Hrithik Roshan is Apparently Being Haunted by a 'Twitter Ghost'

Responses poured in from his followers - some helpfully told the 42-year-old actor to change his password; others, putting carpe diem into practice, claimed theirs was among the unfollowed accounts 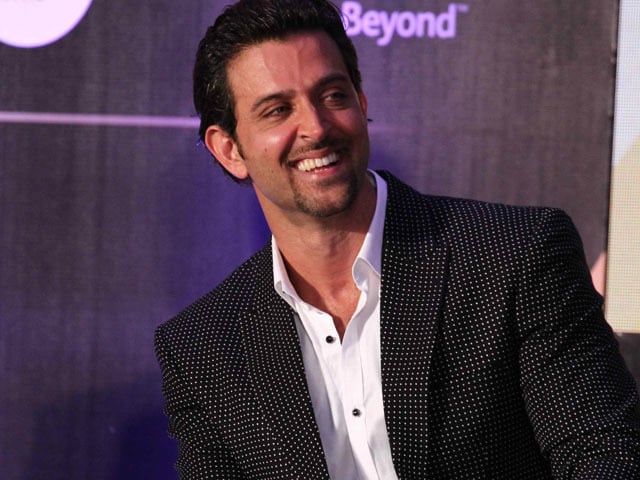 Hrithik Roshan's Twitter handle mysteriously unfollowed some accounts, the actor says. In a tweet on Wednesday, he blamed a 'Twitter Ghost' (shame on those of you sniggering 'of girlfriend/s past') or a hacker and asked for advice.


Hey. my handle has automatically unfollowed som random accounts! does this happen?#twitterghost#hack? What's up Twitter?

Responses poured in from his followers - some helpfully told the 42-year-old actor to change his password; others, putting carpe diem into practice, claimed theirs was among the unfollowed accounts.
If the tech-savvy Hrithik's account has indeed been hacked, it may not be the first instance of cyber-crime involving him. Police are currently investigating whether or not an imposter corresponded with actress Kangana Ranaut pretending to be Hrithik and using a fake email ID.
Hrithik Roshan, meanwhile, is currently in Madrid with his two sons. He will be attending the annual IIFA Awards there and also performing. Here are pictures of the Roshans in Madrid and Hrithik's dance rehearsal.


It's not the cobbled roads but what's on the side of it that has their attention. #foodaboveallelse #settingup #IIFA2016

One of these isn't like the others. He just wants to get inside the cabin. #itsjustplanesdad #arewethereyet #onthewaytoIIFA #iifa2016

Me n d FORCE! Cant do anything without them! Love u guys @Shiamakofficial#bestdancersintheworld#IIFA2016#Madridpic.twitter.com/FKemZZ1ukc