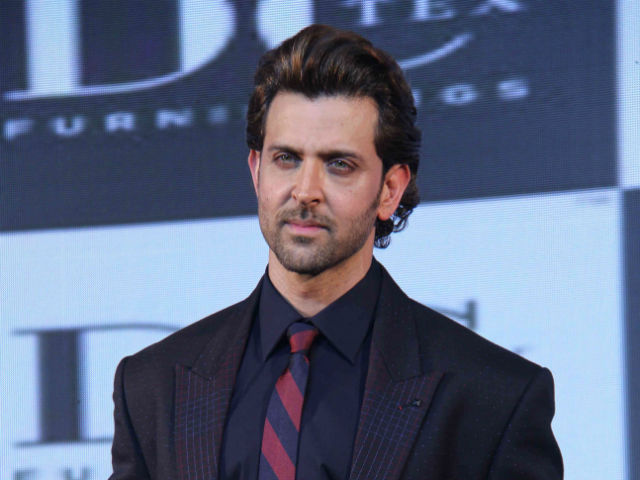 Hrithik Roshan photographed at an event in Mumbai.

Director Nikhil Advani said that Hrithik Roshan has not walked out of his next project Bazaar and the actor is yet to finalise the project.
Hrithik had reportedly walked out of the project after Nikhil's previous films Hero and Katti Batti were unsuccessful at the box office.(Also Read: Yet Again, Katti Batti Fails to Make Kangana, Imran Happy)
However, Nikhil said that he is yet to finish the final draft of the script and only then will things be sealed.
"Hrithik and I had a conversation about the film only once. I am presently working on the final draft of the script. Post which I will narrate the story to Hrithik and then he would decide about the film," Nikhil told PTI.
Nikhil had also reportedly put the project on hold.
"It's not true. We are working on the final draft of the script," added Nikhil.
Hrithik is currently shooting for Ashutosh Gowariker's period drama Mohenjo Daro.