Hrithik Roshan, Katrina Kaif Cast Together Again? Not Yet

Kabir Khan said: "Yes I have spoken to Hrithik and Katrina but there is no project as such which is being reported about" 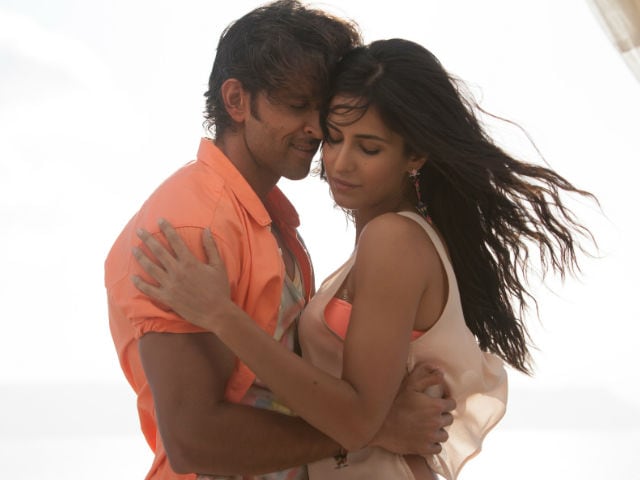 Director Kabir Khan's next film (after Salman Khan's Tubelight) do not star Katrina Kaif and Hrithik Roshan, the filmmaker told news agency PTI. There were reports that Kabir Khan had approached Hrithik for a project and the actor wanted his Bang Bang! co-star, Katrina Kaif as the female lead. However, Kabir Khan, who has directed Katrina in films like Ek Tha Tiger and New York, said that nothing has been finalised yet. The director said that he has spoken to Hrithik and Katrina but nothing is 'concrete' till he says. "Katrina is one of my closest friends. I keep chatting with her about several things," he told PTI.
"Hrithik is also somebody with whom I chat a lot. But nothing is concrete till it's finalised. So yes I have spoken to Hrithik and Katrina but there is no project as such which is being reported about. That's completely false," Kabir Khan added.
Hrithik Roshan last featured in Sanjay Gupta-directed Kaabil. The film got a lukewarm response at the ticket window. Before Kaabil, his Ashutosh Gowariker-directed Mohenjo Daro failed miserably at the box office. Katrina's last few films haven't been successful either. Phantom, Fitoor and Baar Baar Dekho were all box office debacles.
Kabir Khan recently wrapped Tubelight, starring Salman Khan and is awaiting the film's release. Like most of Salman Khan-films, Tubelight is scheduled to release during the Eid weekend, on June 23. The film also stars Chinese star Zhu Zhu. Superstar Shah Rukh Khan also has a cameo in Tubelight.
(With PTI inputs)