Hrithik Roshan on IIFA: I'll be performing in the US after a decade 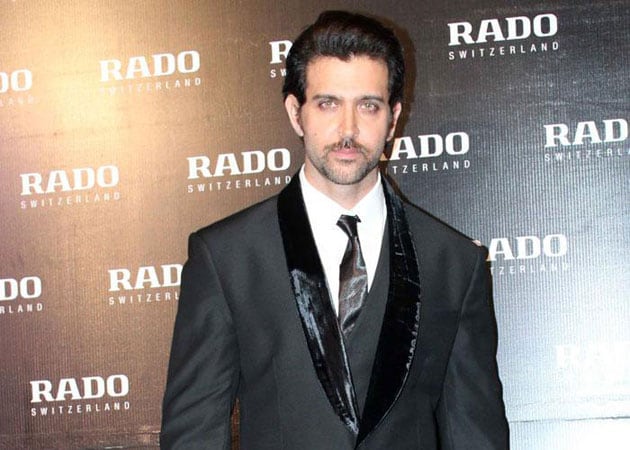 Hrithik will perform at the 15th edition of IIFA at Tampa Bay, Florida.

Hindi film superstar Hrithik Roshan will perform at the 15th edition of the International Indian Film Academy (IIFA) awards taking place in Tampa Bay, Florida. He is looking forward to the event as he will be performing in the US after a decade.
"I have been part of many IIFAs where I have performed at different locales. IIFA was in fact my first international performance and something I have always treasured," said the actor known for his excellent dancing moves.
"I will be performing in the US after a decade, so I am extremely excited to meet my fans there. I can assure you that this is going to be the best IIFA ever," Hrithik Roshan told reporters at the IIFA press conference.
His fans believe that when Hrithik dances, he dances as though no one is watching him. But the 40-year-old dismisses the praise by calling it "a myth".
"Who says I dance like no one's watching me? It's a myth that people feel I dance like no one is watching me. All I can say is this year I will dance in a better way, with more energy," he said.
Starting on April 23, the event will be co-hosted by Shahid Kapoor and Farhan Akhtar.