"Winners all! Cause even if not 1st, we are unbeatable screamers...shouters.. jokers n learners! WHAT A DAY!Thanks for your wishes for Hridaan," Hrithik wrote on Instagram 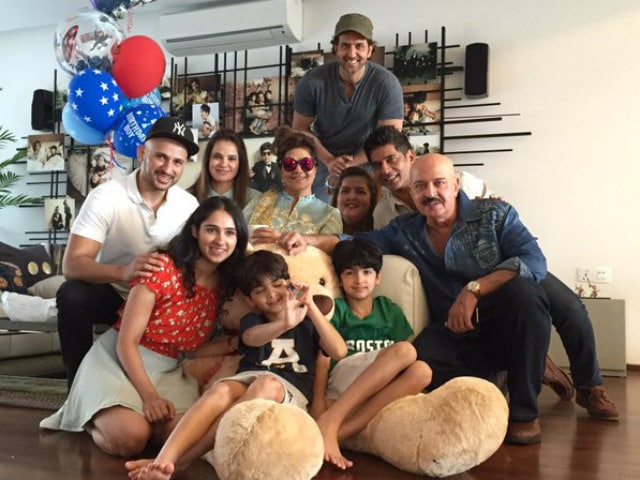 Hrithik Roshan celebrated his younger son Hridhaan's eighth birthday with his 10-year-old son Hrehaan and other friends from the boys' gang on Sunday. Hrithik, who was permitted an entry to the chillar party, shared a selfie on Instagram saying: "We are all winners."
One party of the collage shows that the children had taken part in some sort of a competition and are standing on the winners' podium together. The other part shows Hrehaan and his friends screaming at the top of their voice while Hridhaan, who meanwhile, covers his ears, joining in. Hrithik, who merely gets a corner spot in the frame, is the audience.
Read the caption carefully for a better understanding of what is going on:


Winners all! Cause even if not 1st, we are unbeatable screamers...shouters.. jokers n learners! WHAT A DAY!Thanks for your wishes for Hridaan.

Hrithik was also spotted with Hridhaan and Hrehaan at a Mumbai theatre on April 29: 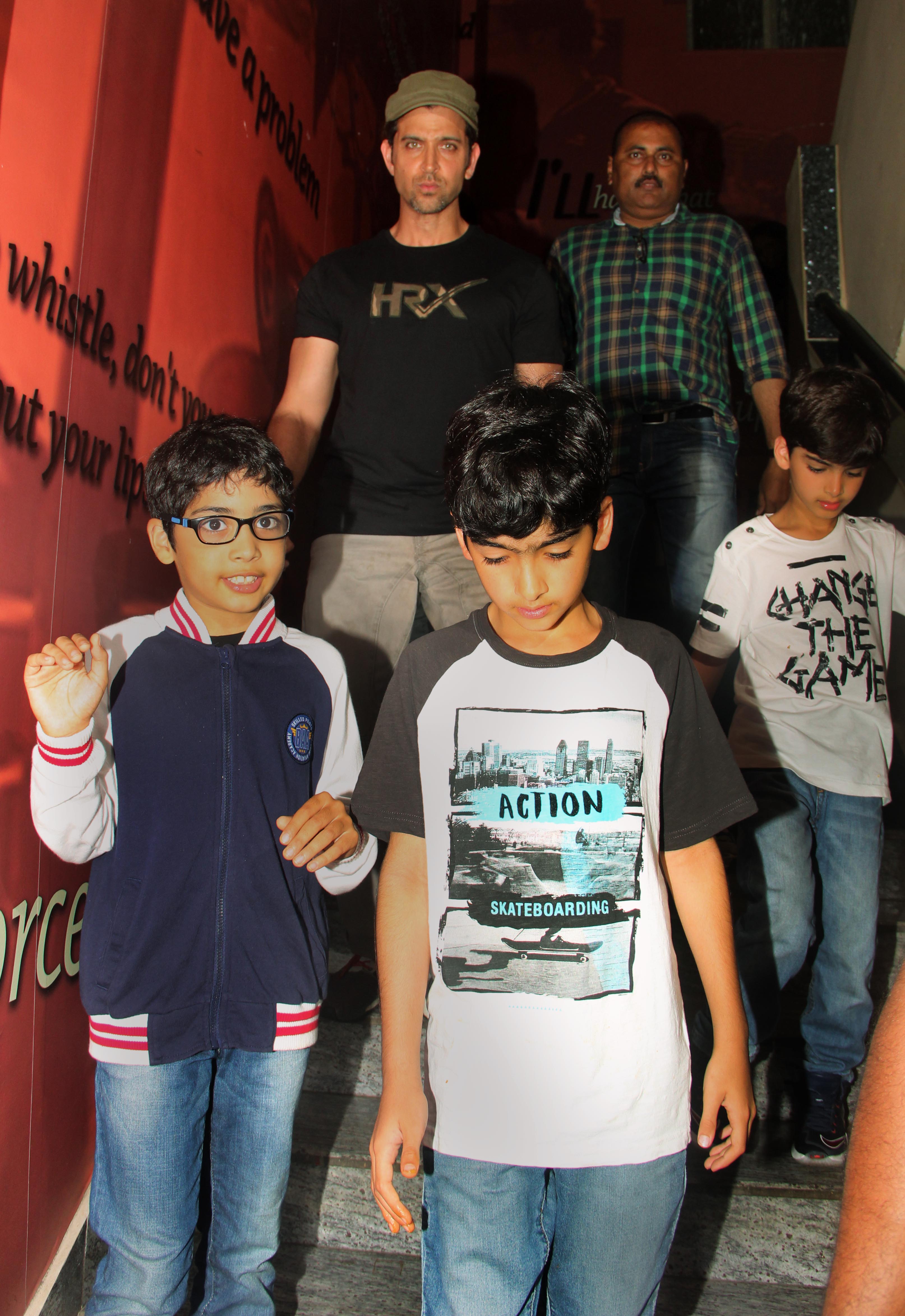 Hrithik, 42, is busy shooting for Mohenjo Daro, which is a period film by Ashutosh Gowariker. Mohenjo Daro releases on August 12.