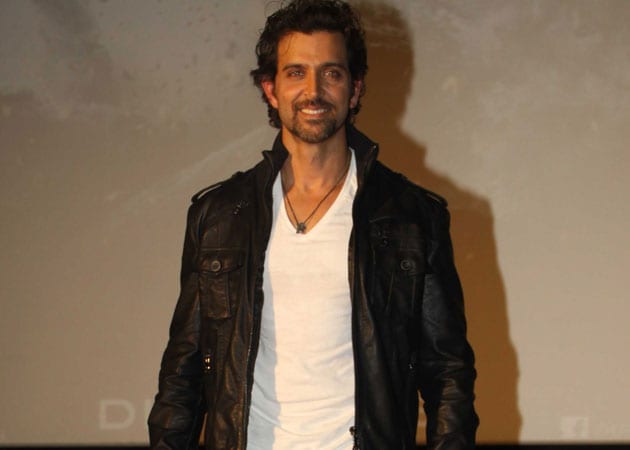 Hrithik says he is looking forward to shooting for Bang Bang

Hrithik Roshan will resume shooting for Bang Bang. The third schedule of the film was supposed to go on the floors from July 10 but the project got delayed due to his brain surgery last month.

Hrithik Roshan will resume shooting for Siddharth Anand's Bang Bang by mid November. The third schedule of the film was supposed to go on the floors from July 10 but the project got delayed due to his brain surgery last month.
"I am doubly charged and looking forward to resuming my amazing journey with the team of Bang Bang from mid November. We promise to give our best to making the film one of the finest ever," Hrithik said in a statement.
The actor teams up with Katrina Kaif again after Zindagi Na Milegi Dobara in 2011. Siddharth said he opted for November shoot because Hrithik would get busy with the promotions of Krrish 3. "Hrithik is raring to go and his enthusiasm is infectious. But his home production Krrish 3's release on November 4 is around the same time and he will be fully involved with its promotions. So we decided to start the third schedule of Bang Bang in mid-November," the director said. The release date of the film has also been shifted from May next year to October 2, 2014. "Given Hrithik's revised schedule, we are now resuming our shoot in mid-November and have decided to lock the four-day Dusshera weekend of 2014. So we will come all guns blazing on October 2, and the date will coincide with the country's festive season," said Vijay Singh, CEO of Fox Star Studios, producers of the film.
The 39-year-old actor underwent a brain surgery on July 7 to remove a blood clot. Hrithik had an head injury while performing a stunt for the movie.