Hrithik Roshan's Kaabil Releases In Pakistan. "Hope It Gets The Same Love"

Hrithik tweeted: "Kaabil just released in Karachi tonite. India gave it so much love. Hope it gets the same love from Pakistan as well. (sic)" 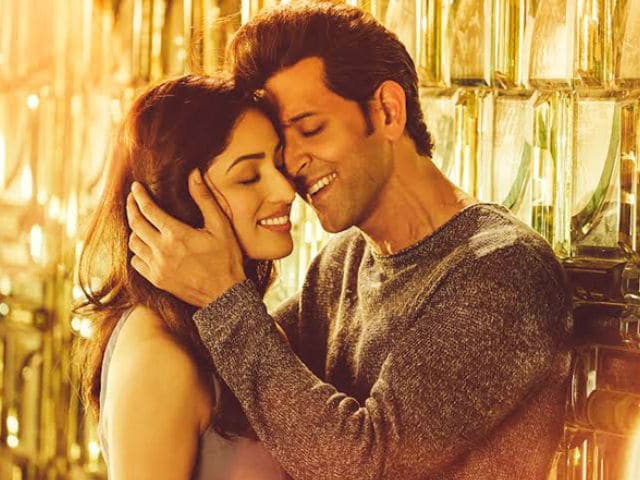 Kaabil has collected Rs 61.5 crore in India in a week

Actor Hrithik Roshan's latest film Kaabil released in Pakistan on Wednesday. Pakistani censor board passed the film without any cuts. The film which released in India on January 25 is one of the first Indian films to release in Pakistan after Prime Minister Nawaz Sharif lifted the ban on Bollywood films. Hrithik Roshan, 42, is elated that his film released in Pakistan and tweeted: "Kaabil just released in Karachi tonite. India gave it so much love. Hope it gets the same love from Pakistan as well. (sic)" The Sanjay Gupta-directed film had made Rs 61.5 crore since it released a day before Republic Day.
Here's what Hrithik tweeted:


Kaabil just released in Karachi tonite. India gave it so much love. Hope it gets the same love from pakistan as well.

Hrithik's revenge drama film released with Shah Rukh Khan's Raees and has comparatively collected significantly lower. Raees collection after sevn days stand at Rs 103 crore while Kaabil collected Rs 61.5 crore in seven days, reported Box Office India.
Kaabil is produced by Rakesh Roshan, who is quite happy with the film's revenue. He told news agency IANS: "Very good for us that both the films are doing well. Saara zamaana, cinema ka deewana. It is big happiness for all of us because we made the film with a lot of hard work and passion. The audience has given lots of love to the film and this gives us more happiness and energy to come up with more good films in future."
Kaabil is the story of a visually impaired couple who are living happily until horror comes knocking on their door. The film follows Hrithik's character's quest to avenge his wife's death. He puts all his efforts to find and kill his wife's culprits. The film also stars Yami Gautam, Ronit and Rohit Roy.