Hrithik Roshan's Krrish 4: What to Expect From the Film 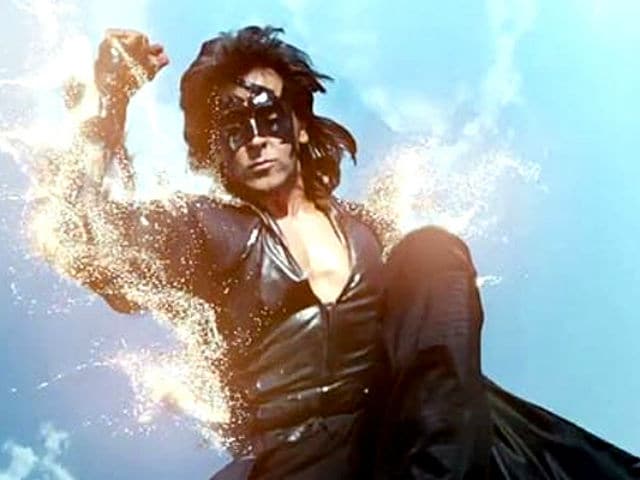 A still from Krrish 3

Filmmaker Rakesh Roshan, who has begun work on Krrish 4, says the film will have heavy dose of action sequences and VFX.
Rakesh is working on the script of the upcoming installment of super-hit superhero franchise Krrish.
"We will start shooting next year in April or May, or maybe in 2018. It's a huge project. We need to work on VFX and that too in our budget. But it should be appealing enough for audience," Rakesh told PTI.
"We will rope in international action director for the film. We want to up the scale of action and VFX. Show something that is not done," he said.
The germ of the idea for Krrish 4 happened after Rakesh's wife showed a picture of Lord Ganesha that had the face of Krrish but the director is not willing to reveal the plot.
Hrithik has successfully carried the superhero mantle with Koi Mil Gaya, Krrish and Krrish 3.
Rakesh is excited about his next production Kaabil featuring son Hrithik. The film directed by Sanjay Gupta is set to release on January 26 next year.