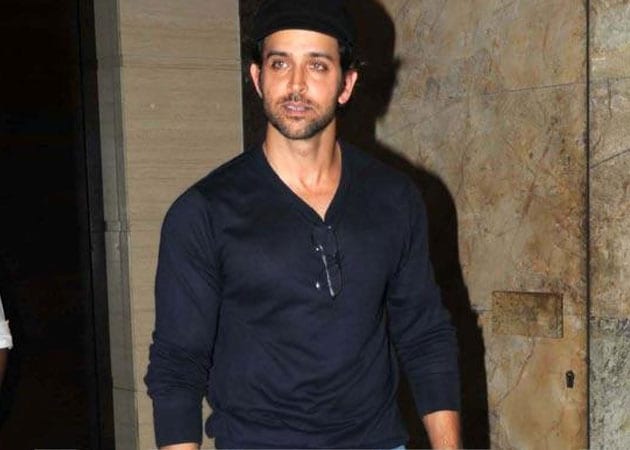 Dev Benegal's next film Bombay Samurai might have Hrithik Roshan in a cameo.

Dev Benegal's next film Bombay Samurai might have Hrithik Roshan in a cameo. Sources say that Excel Entertainment, which is producing the film, is keen to have him make an appearance in the film.
The producers have reportedly asked director Dev Benegal, who is also writing the film's script, to create a special role for Hrithik Roshan. The film already has a big star cast that includes Kareena Kapoor, Farhan Akhtar, Kalki Koechlin, Akshaye Khanna and Abhay Deol.
A source close to the film's team says, "Excel Entertainment's Ritesh Sidhwani and actor-filmmaker Farhan Akhtar are keen on including Hrithik in the project. Dev is now writing a role for Hrithik, let's see how it will work out." It may be pointed out that Hrithik has earlier done a cameo in Zoya Akhtar's Luck By Chance, where the actor stole the limelight with the Rajasthani song, Baware.
Both Hrithik Roshan and Ritesh Sidhwani were unavailable for comment.