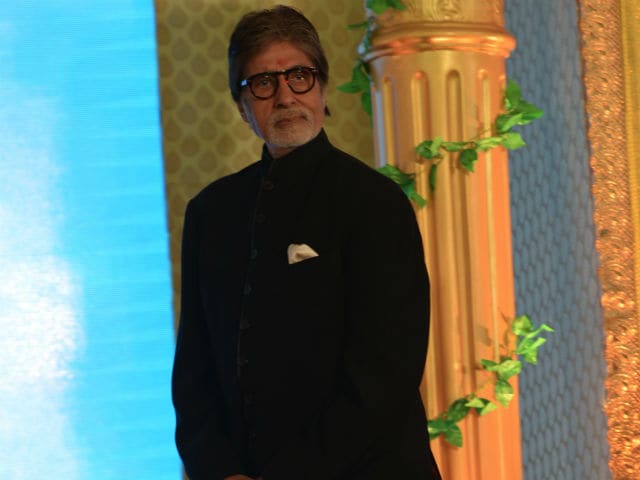 This image was posted by Amitabh Bachchan on his official blog.

Actor Amitabh Bachchan's film Hum has completed 25 years since its release and the actor feels that it's an "unbelievable time lapse."
Mr Bachchan, 73, tweeted: