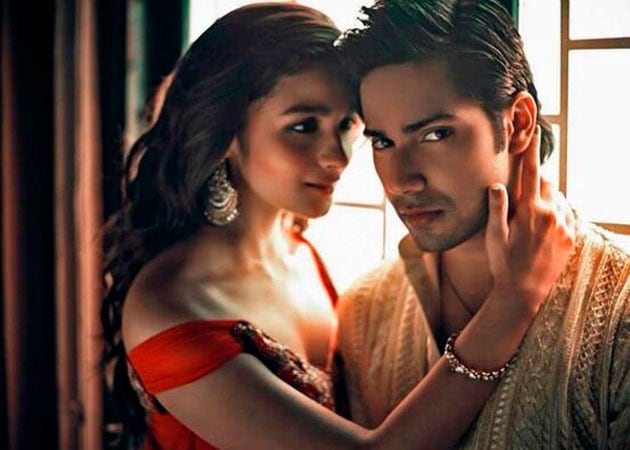 Varun and Alia in a still from Humpty Sharma Ki Dulhania

Bollywood newcomer Varun Dhawan seems to have rocked the global market with his latest release Humpty Sharma Ki Dulhania. Trade analyst Taran Adarsh says the romance saga will be his highest grosser at foreign box office. (Also Read: Movie Review: Humpty Sharma Ki Dulhania)
Mr Adarsh tweeted about the film's performance at the international box office, saying that it has witnessed ample growth in key markets such as the US, Canada, Britain, Australia and New Zealand.
He added that the business on Saturday was better than Friday.
"#HumptySharmaKiDulhania is also ahead of #SOTY (Student Of The Year) Fri Sat biz by almost $50,000 in USA-Canada. SUPERB!," he tweeted.
"#HumptySharmaKiDulhania all set to emerge Varun Dhawan's HIGHEST grosser in USA-Canada. Crosses *lifetime biz* of #MainTeraHero in 2 days."
Humpty Sharma Ki Dulhania, which sees Varun with Alia Bhatt, is way ahead of Main Tera Hero in the UAE too.