I am not mentally ill, says photographer Jagdish Mali 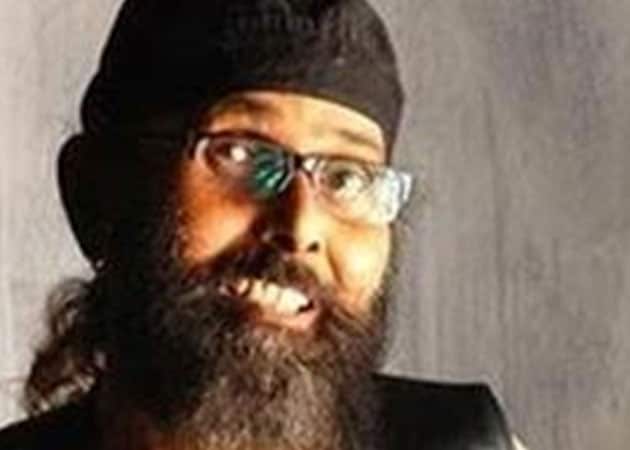 Jagdish Mali is a well known photographer and also has several ad films and music videos to his credit. (Image: PTI)

Celebrated photographer Jagdish Mali, who was reportedly spotted walking in a "disoriented" state in a city suburb recently, has rubbished reports saying he is not suffering from any mental problem and is perfectly fine.

Celebrated photographer Jagdish Mali, who was reportedly spotted walking in a "disoriented" state in a city suburb recently, has rubbished reports saying he is not suffering from any mental problem and is perfectly fine.
Small-time actress Mink Brar, who was a participant in the recently concluded reality show Bigg Boss, had reportedly spotted him roaming in semi-nude condition in the suburban Andheri recently.
Mink had first contacted Jagdish's daughter actress Antara Mali, but later called actor Salman Khan for help.
However Jagdish said he just laughed at the matter when he first heard about it. "I was laughing when I heard all this. I am not angry with Mink or anyone. I am not thinking of taking any legal action or issuing notice to anyone," the ace photographer told PTI.
"I am perfectly fine mentally as well as financially. I don't suffer from any kind of psychological ailment. I am diabetic," he said.
He also said that he has been going for daily walks since the past thirty years. "That day also I had gone for a walk. I walked one and half kilometres and felt my sugar level had dipped. I went to a shop to have a chocolate. I guess with chocolate smeared on my face I might have looked odd," he added.
Jagdish alleged that Mink might have done this to gain publicity. "I don't know why my name was dragged. I know her (Mink). I had made her portfolio 20 years back, but had not met her after that. I think she did all this for publicity," he said.
Jagdish, who started his career in the 1980s, had worked with most of the big names in Bollywood.