'I Could Never Imagine Myself Staying in a Marriage,' Says Vidya Balan

"Marriage changes you. I had never thought that I will marry, then I met Siddharth and my mindset changed. I could never imagine myself staying in a marriage. That's a huge change for me," Vidya said 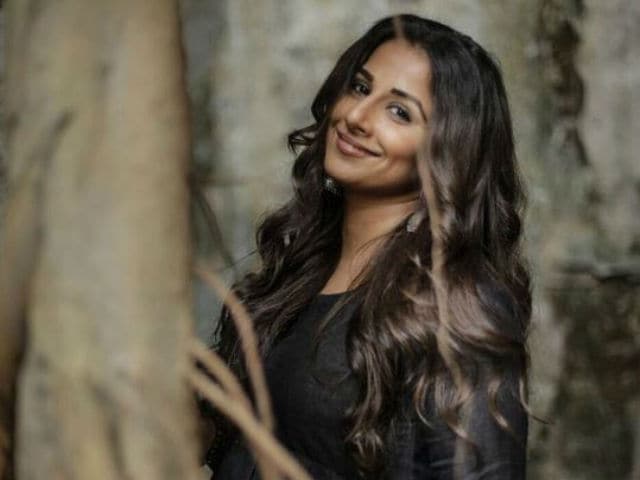 Actress Vidya Balan says marriage has changed her life, adding that there was a time when she thought she will never settle down.
"Marriage changes you. I had never thought that I will marry, then I met Siddharth and my mindset changed. I could never imagine myself staying in a marriage. That's a huge change for me," Vidya said.
Vidya got married to film producer Siddharth Roy Kapur in 2012.
The Dirty Picture actress added: "When you are single you can do whatever you want to and even get into a shell, but when you are living with someone you begin to value what you want."
On the film front, Vidya will next be seen in Kahaani 2: Durga Rani Singh.
Talking about her character, she said: "Durga Rani Singh is complicated. She is someone who seems and rather wants to be invisible. She does not want to interact with the world and lives in her own world.
"Then a certain situation of her life challenges her completely and she comes out of her shell. I never thought a person like her can evolve .That complication fascinated me."
From Parineeta, Paa, Ishqiya to Bhool Bhulaiyaa -- she has been very selective about her projects.
Vidya says there is no formula that she sticks to while picking projects.
"I choose roles instinctively. I have no formula or takes. I ask myself, do I really want to tell this story or whether I want to watch this film as an audience. Do I want to live this person's life?" she said.
Directed by Sujoy Ghosh, Kahaani 2: Durga Rani Singhalso stars Arjun Rampal and is set to release on December 2.
(Except for the headline, this story has not been edited by NDTV staff and is published from a syndicated feed.)