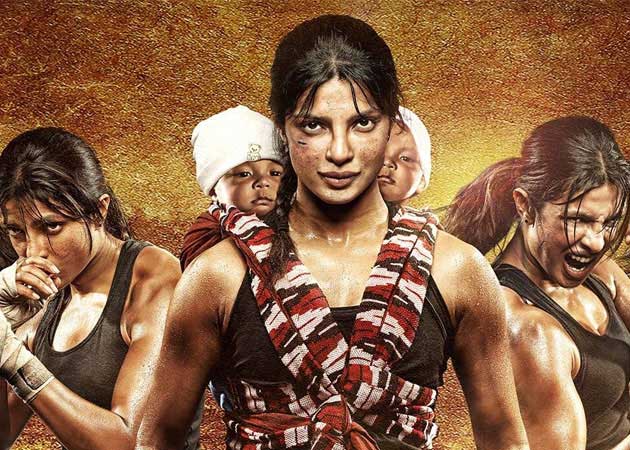 Uttar Pradesh government says the film will be an inspiration for women of the state.

"As the movie is based on life of boxer Mary Kom, it will be an inspiration for women of the state. The CM has decided to exempt it from entertainment tax", an official spokesman said.

The sports drama, which is based on the life of the Olympic bronze medal winner is scheduled to release on September 5 and has been produced by Sanjay Leela Bhansali in collaboration with Viacom 18.

The movie narrates the struggle of a Manipuri female boxer, who goes on to become a five-time world amateur boxing champion.

Recently Rani Mukerji's Mardaani and Katiyabaaz were exempted from entertainment tax by the UP government.