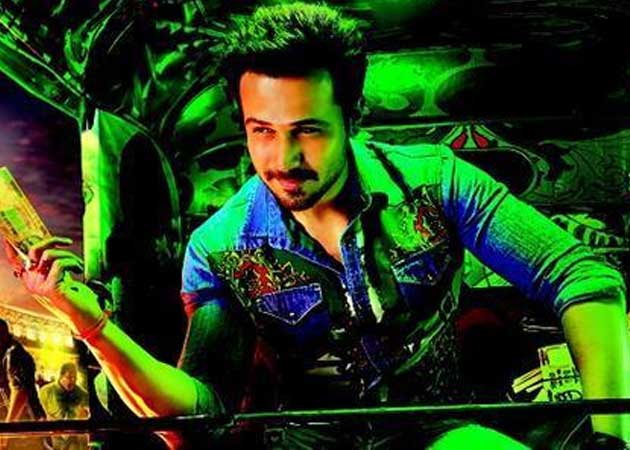 Emraan Hashmi in a still from Raja Natwarlal

Despite favourable reviews, Raja Natwarlal, starring Emran Hashmi, has failed to excite the moviegoers and has been rake in just about Rs 11 crore in two days.

Despite favourable reviews, Raja Natwarlal, starring Emraan Hashmi, has failed to excite the moviegoers and has been rake in just about Rs 11 crore in two days.

Reportedly made on a budget of Rs 35 crore, the UTV Motion Pictures' project hit about 2,000 screens in the country on Friday.

"It has earned Rs 11 crore in the first two days. It is quite low. It should cross Rs 20 crore in a week," Rajesh Thadani of Multimedia Combines told IANS.

Directed by Kunal Deshmukh, Emraan's chemistry with his co-star and Pakistani actress Humaima Malick in the film has been criticised too.

"The drama in #RajaNatwarlal is entertaining, but the romance and music are weak. Film doesn't appeal," trade analyst Komal Nahta tweeted.

Another reviewer wrote, "In Raja Natwarlal, a con caper with a lot going for it at least on paper, Emraan has little to do that could catapult him to the next level of his career."

Emraan was joined by seasoned actor Paresh Rawal and talented Kay Kay Menon in the cast, but they couldn't do enough to elevate the film.