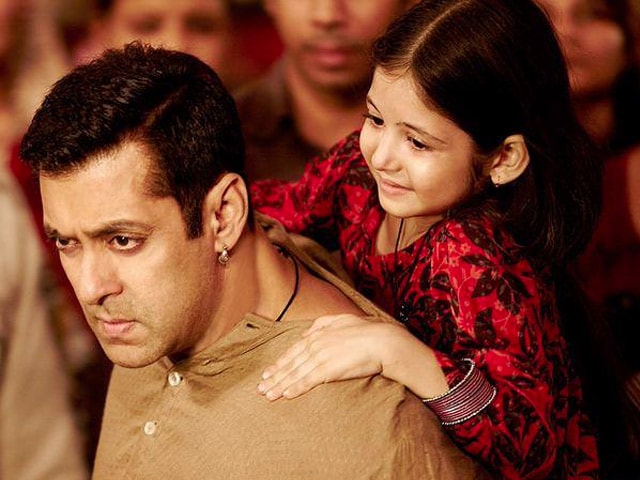 Salman Khan's superhit film Bajrangi Bhaijaan and National Award-winning film Court will be screened at the 11-day-festival which will be held from November 20. The Indian Panorama will have films from different states and languages, and as many as seven Bengali films

Films as different as Bollywood's commercial success Bajrangi Bhaijaan and Marathi film Court, which is India's official entry in the Best Foreign Language Film category of the upcoming 88th Academy Awards, will be screened at the Indian Panorama section at the 46th edition of the International Film Festival of India (IFFI) in Goa later this month.
The films will be screened at the 11-day-festival which will be held from November 20. The Indian Panorama will have films from different states and languages, and as many as seven Bengali films, including Rajkahini, a film about Bengal's Partition in 1947.
Apart from Srijit Mukherji's Rajkahini, the other Bengali films are Pakaram, Sohra Bridge, Cinemawala, Natoker Moto, Kadambari and Onyo Opalaa, read a statement.
The list also features northeast movies including Assamese filmmaker Manju Borah's Dau Huduni Methai - about the effects of Bodo insurgencies on villagers. The much-acclaimed Hindi drama Masaan will also be shown to the delegates and audiences at the extravaganza. (Also Read: Anil Kapoor is Chief Guest, Shekhar Kapur Heads IFFI Jury)
Southern feature films like Radiopetti (Tamil), Nanu Avanalla......Avalu (Kannada) and Lukka Chuppi (Malayalam) are also part of the list; there will also be a Sanskrit movie titled Priyamanasam.
The 13-member jury to choose the titles for the Feature section was chaired by Aribam Syam Sharma, while the seven-member Non-Feature jury was led by chairperson Rajendra Janglay.
Even in the Non-Feature category, there are a good number of Bengali films, including Aamaar Katha: A Story of Binodini, Ujantali and Tender is the Sight.