IIFA 2015 Returns to Malaysia After 13 Years 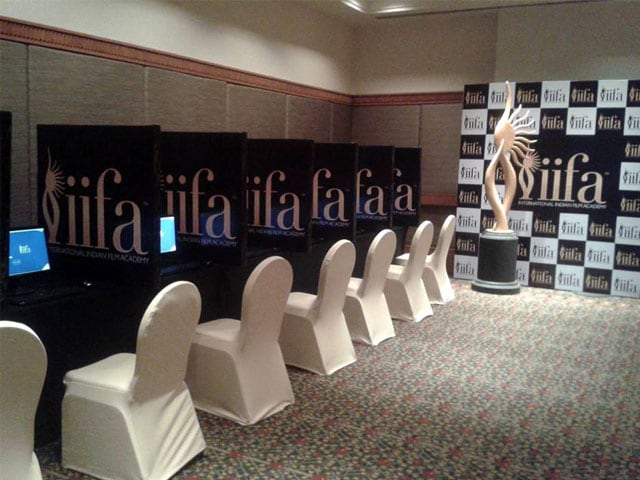 The IIFA celebrations will commence with the voting weekend. This image was posted on Facebook by IIFA Awards

"What we did with Kevin Spacey and John Travolta we are going to do that this year with south stars," revealed IIFA spokesperson Andre Timmins

The 2015 edition of the International Indian Film Academy Awards (IIFA) is set to enthrall Bollywood fans in Malaysia as the annual prize-giving ceremony will be held in the city of Kuala Lumpur in June. This is the second time IIFA will be travelling to Malaysia. The Bollywood awards ceremony was last held in the country in 2002.

"We are going to Malaysia in the first week of June. We had a great time in Malaysia in 2002. We are coming back after 13 years. It is a great destination, a lot of our movies are being shot there off late so it will enhance the business locally. It is going to be fun," Andre Timmins, spokesperson IIFA, told PTI.

Mr Timmins revealed that the other contending cities to host this year's ceremony were Bangkok, Thailand and Madrid. "We were in talks with Bangkok and Madrid. We are going to continue our dialogue with Spain for hosting future editions but Malaysia won it because the country connects strongly to India and Bollywood and also in terms of business and tourism," he said.

Last year's IIFA celebrations held in Tampa Bay, USA, were a great success and were attended by Hollywood personalities like Kevin Spacey and John Travolta among others.

Mr Timmins said that they are hoping to replicate the success this year with the involvement of South stars like Kamal Haasan, Rajinikanth and Vijay among others. "We are going to work around what we normally do like there is going to be fashion, music and the main awards. What we did with Kevin Spacey and John Travolta we are going to do that this year with south stars. They are extremely popular. We will make them do things that they have not done in the past," Mr Timmins said.

"Kamal Haasan has come to IIFA very often. We will try to get Rajinikanth, Vijay, Kamal, it all depends on who is available at that time," he added.

This year's event will span over three days and will include film and music workshops, fashion shows, fans meet-and-greet, technical awards and media briefings of forthcoming movies.

Mr Timmins said that the organisers, Wizcraft, are closely working with the ministry of tourism and also trying to involve local TV stars at IIFA.

This will be the 16th edition of the awards ceremony which was instituted in 2000.

When asked what steps are being taken to revitalise the event, Mr Timmins said, "So the reinvention of the next 15 years will happen from 2017. We are coming up with a plan about what we are going to do with the brand."