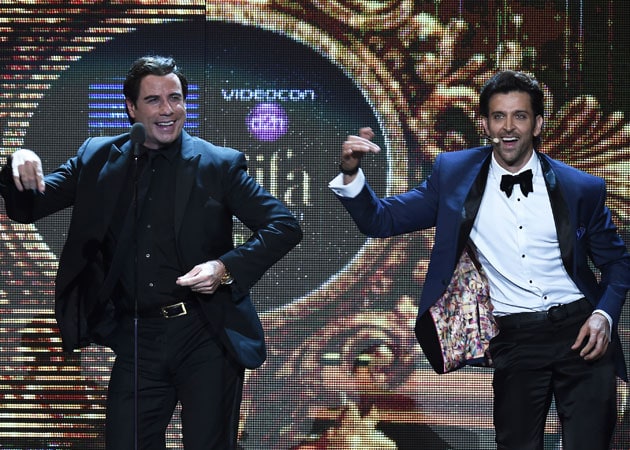 Hollywood star John Travolta did what he does best at the IIFA awards being held in Tampa Bay, Florida.

Hollywood star John Travolta did what he does best at the IIFA awards being held in Tampa Bay, Florida.
The Grease actor, famous for his dance-floor pyrotechnics, put his moves on show for a wildly applauding crowd. His dance partners - Hrithik Roshan and Priyanka Chopra. (Also read: IIFA 2014: John Travolta's favourite Bollywood actors )
Hrithik, considered Bollywood's best dancer, joined the Get Shorty star in showing off his famous Staying Alive dance routine - one hand on hip, the other pointing up. 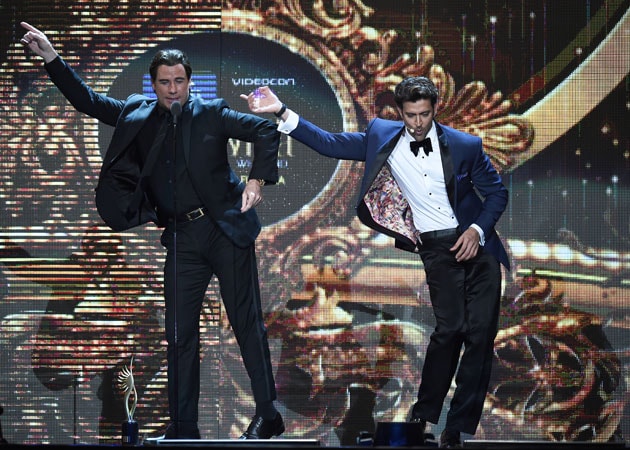 Hrithik Roshan joins John Travolta in his most famous dance move
Priyanka Chopra, on the other hand, got John Travolta to break out some Bollywood moves, thumkas and all. 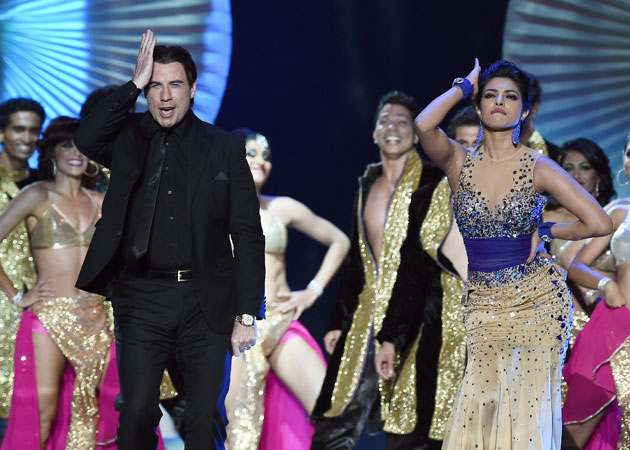 John Travolta shakes a leg with Priyanka
And then they did the famous Pulp Fiction 'I see you' move. (Also read: IIFA 2014: Deepika is calm but not for long, Parineeti has a new look ) 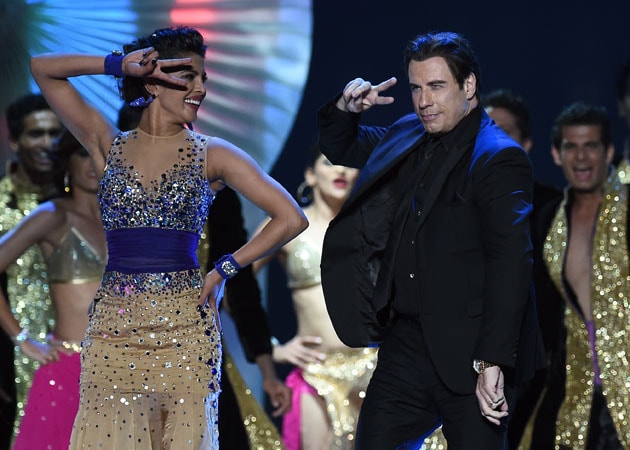 John performs his famous I see you move with Priyanka
Priyanka also turned out to be one John Travolta's two favourite Bollywood actress - he's a fan of her single Exotic. His other favourite desi girl? Deepika Padukone, whose Romeo and Juliet love story Goliyon Ki Rasleela Ram-Leela he watched and admired. 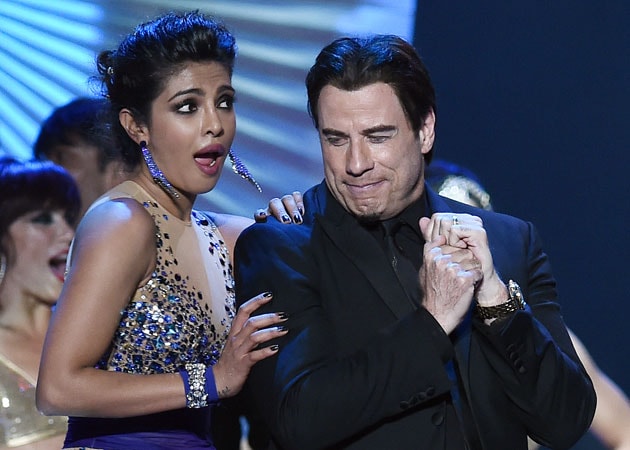 John and Priyanka at their entertaining best