Ileana D'Cruz, as Seen Through Her Photographer Boyfriend's Lens 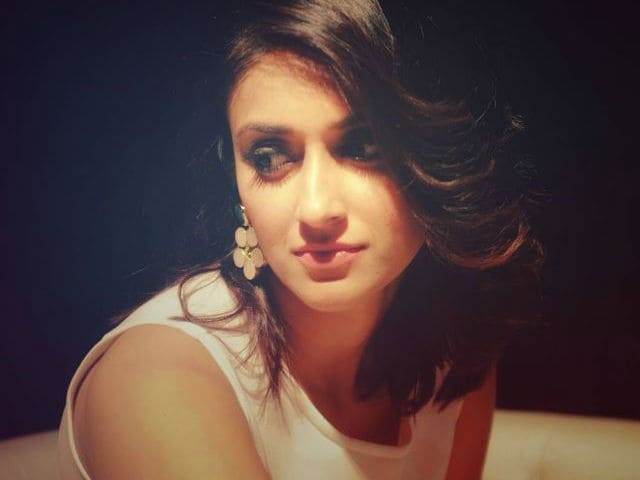 This image was posted on Instagram by Andrew Kneebone

This is Ileana D'Cruz, folks, as clicked by her Australian photographer boyfriend Andrew Kneebone.
By the looks of it, Ileana, 28, was on a beach vacation (we read #beachbum) with Andrew when this spectacular picture was taken. Ileana looks uber-glam in a cut-out swimsuit, accessorized with stacked bracelets:

Ileana and Andrew recently made headlines because of these sizzling photos:


Monaco is so beautiful and @ileana_official and I couldn't help but be "Mills and Boon" dramatic. What do you think the book title would be?

A photo posted by Andrew Kneebone Photography (@andrewkneebonephotography) on Jun 5, 2016 at 2:44am PDT

Last seen in 2014 film Happy Ending, Ileana is all set for her next Bollywood release, Rustom, opposite actor Akshay Kumar. The film is based on the infamous Nanavati vs State of Maharashtra case which led to the scrapping of the jury in India.
She also has a role in Ajay Devgn and Emraan Hashmi's Baadshaho, which is slated for a 2017 release.