Ileana D'Cruz: I Am Single Until I Am Married 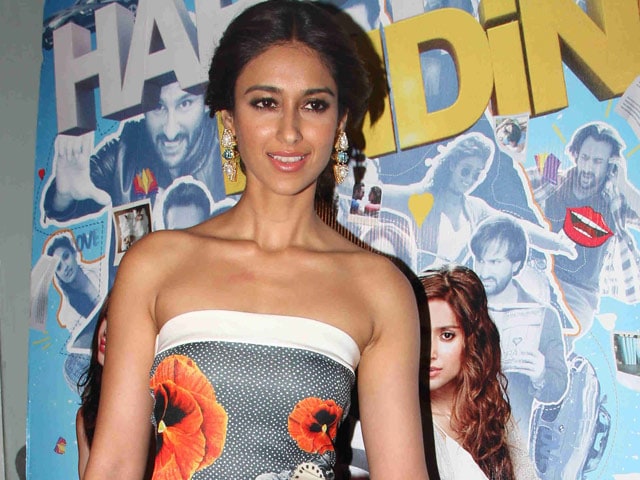 Actress Ileana D'Cruz, who is reportedly dating Australian Andrew Kneebone, says she prefers to talk about her personal life only with her family.

Ileana, who made her Bollywood debut in Anurag Basu's Barfi! opposite actor Ranbir Kapoor, is now gearing up for the release of her next film,