Ileana D'Cruz: I have always relied on glamour in my films 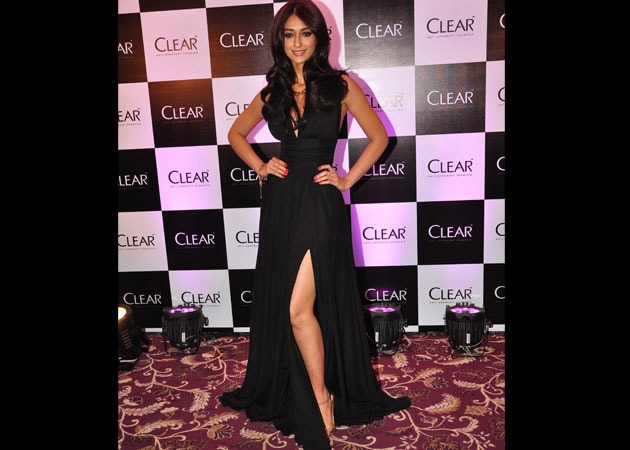 She wowed everyone with her understated performance in her Bollywood debut Barfi, but Ileana D'Cruz says she is more comfortable doing commercial roles.

She wowed everyone with her understated performance in her Bollywood debut Barfi, but Ileana D'Cruz says she is more comfortable doing commercial roles.
The 25-year-old actress's second film is Rajkumar Santoshi's action-comedy Phata Poster Nikhla Hero, which is a departure from her first film.
Ileana feels Bollywood and glamour go hand-in-hand and she is no Vidya Balan to pull off roles like Barfi on regular basis.
"I must admit that if you want to survive in Bollywood, you have to have a certain amount of glamour attached to you otherwise it is difficult may be. I can't talk about other actresses but I have relied on glamour in films in the south. It works.
"If you look glamorous, dress well, it works in the film. You can pass off in a film by just looking good. I am not Vidya (Balan). She is great and does not need glamour. I cannot even compare myself to her," Ileana said.
The actress says she decided to be part of Phata Poster Nikla Hero as she felt people had started taking her too seriously after her portrayal of Shruti in Anurag Basu's Barfi and feared getting typecast.
"I think before Barfi released, I had a feeling that people won't be able to accept me in such a serious role because they have never seen me do something like this before. After the film they started taking me too seriously and I didn't like it".
"I wanted them to understand that I am a commercial heroine. I have done hard core commercial films down south. I think I wanted to get into that space again," said Ileana, who has starred in Telegu superhits like Devadasu, Pokiri, Jalsa, Kick among others. In Phata Poster Nikla Hero the actress has been paired opposite Shahid Kapoor. The film will hit theatres on Friday, September 20.