Ileana D'Cruz On The Importance of Mental Health

The actress said she has been dealing with anxiety and depression over her body for several years. 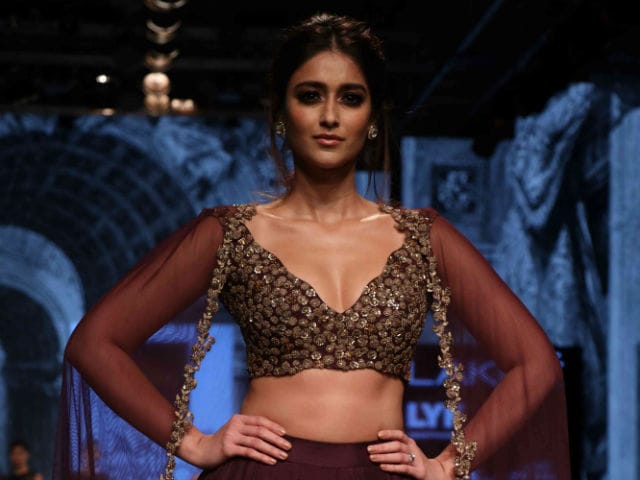 Actress Ileana D'Cruz says people should be aware of their mental issues and not avoid mental check-ups.
In an interview to a digital platform, the Barfi! actress said she has been dealing with anxiety and depression over her body for several years. She finally sought relief in therapy and now vouches that it's important for people to get themselves checked for a sound mental health.
On the side-lines of the Lakme Fashion Week Winter-Festive 2016, where Ileana walked for designer Ridhi Mehra, IANS asked her about how celebrities are opening up about their mental issues to motivate people to deal with such issues better.
She said, "It is a problem only if you are not aware of your issues. A lot of people should probably get into a little bit of mental check-up, like you get your physical check-ups done every year.
"Mental check-up is something you tend to overlook. I just think people need to be aware, because if you do not realise it that you can be holding back, (but if you get yourself checked), maybe work-wise or professionally, or even your personal life could get lot better."
Her issues aside, Ileana's career seems to be going in the right direction. Her latest release was Rustom, in which she shared the frame with Akshay Kumar.
She also stays in touch with her fans through social media.
"What is nice about the social media is that people get a glimpse into you, the natural you. So that when they see me without make-up, they don't freak out," Ileana quipped.