Imran Khan: I keep my fee low, so that my films can recover 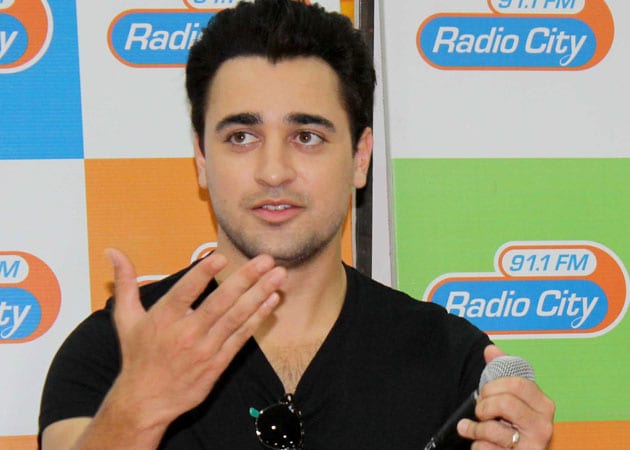 Imran had three releases in 2013, none of which created any buzz at the box office

The 31-year-old also says that coping with failure is important for survival in showbiz.

Actor Imran Khan says one has to deal with box office flops and that his way of ensuring profit for the makers is to keep his remuneration in check.
"I have never worked for money, and the money that I take all depends on the film," he said when asked if he has slashed his fee while his films are not doing well.
"I have never been someone who is motivated by money or will not do a film if the price is not right. I always want my price to be low so that the film can recover. If the film does well, then you take profit. That's the basic thing you can do."
Although he had a number of releases in the form of Matru Ki Bijlee Ka Mandola, Once Upon A Time In Mumbai Dobaara! and Gori Tere Pyaar Mein, none could set the cash register ringing.
The 31-year-old, who started his career with 2008's super hit love story Jaane Tu Ya Jaane Na, says coping with failure is important for survival in showbiz.
He said: "As far as films not doing well is concerned, if you can't deal with that, then you should not be working in the film industry, because the reality of the business is that you will have more flops than hits. If you can't accept it, then you must get out."
"I am sure something must have gone wrong, but what you have to take with you is a lesson. I have worked hard but people have not liked it and it's fine," he added.