In Kill Dil, Govinda is a "Villain Who Looks Like a Hero" 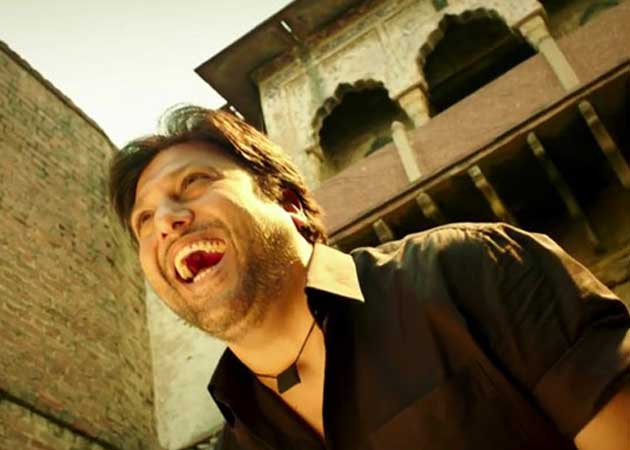 Govinda will be seen in a negative role in Kill Dil

Bollywood's comedy king Govinda, who will be seen in a negative role in Yash Raj Films's (YRF) Kill Dil, is not worried about how his new avatar will be received as he says the production banner manages to present even a villain like a hero.

"I wasn't sure that I would be able to do this role because I had to play a hardcore villain in the film. But my wife Sunita said, 'Take up work that comes your way. Don't sit at home, go out. Don't wait for your films to get released'.

"Their (YRF's) presentation can never go wrong, they present even a villain like a hero. So I was like, 'Yeh achha villain hai bhai, jo hero ki tarah lag raha hai' (This is a good villain, who looks like a hero)," Govinda quipped.

The actor says he has done the role with "full honesty" to make it memorable for his fans.

Govinda is happy that he did the film, and he's more than glad with the response that he has received for the movie's trailer.

"I feel good now that I see the reactions to the promo. The audience is liking my role," he said.