In Sadashiv Amrapurkar's Last Role, a Masterclass and a Life Lesson 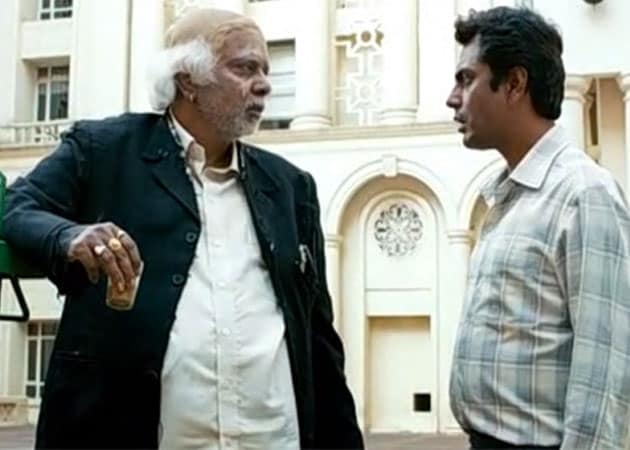 Sadashiv Amrapurkar and Nawzuddin Siddiqui in a still from Bombay Talkies

In his last film appearance, actor Sadashiv Amrapurkar, winner of Filmfare's first ever Best Villain Award (in 1992 for Sadak), played the ghost of an acting guru - a piece of inspired casting, if ever there was one.

In the four-minute scene below, Sadashiv Amrapurkar delivers to Nawazuddin's despondent character not just a mini-masterclass in acting but an important life lesson as well.

If you want something, you have to work for it - a truth that Sadashiv Amrapurkar knew perhaps only too well.