In six-page letter, Jiah Khan wrote: If I stay here, I will crave you 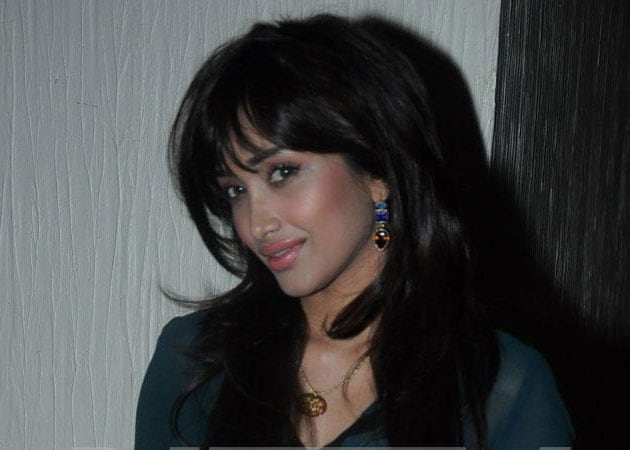 Actress Jiah Khan's final goodbye, a six-page letter found by her family, indicates that the 25-year-old may have committed suicide over a failed relationship.

Actress Jiah Khan's final goodbye, a six-page letter found by her family, indicates that the 25-year-old may have committed suicide over a failed relationship. The letter does not mention anybody by name, but appears to be addressed to a former or current boyfriend.
In the letter, Jiah accuses the unnamed boyfriend of cheating on her and says, "If you're reading this I might have already left or about to leave. I am broken inside."
Jiah talks about "kissing goodbye" to her film career and claims that a promise of an engagement after a year of dating was broken.
"Your life was about partying and women. Mine was you and my work. If I stay here I will crave you and miss you," says Jiah in the poignant letter.
The letter, which was found by Jiah's sister and has been handed to the police, gives an insight into Jiah's fragile state of mind. It also appears to indicate that the Nishabd actress was not disheartened over the lack of film offers. Jiah says, "things are looking up for me" in reference to her career.
On June 4, police questioned Suraj Pancholi, son of actors Aditya Pancholi and Zarina Wahab, for three hours. Suraj had reportedly been in a relationship with Jiah for nearly a year and was the last person she spoke to on the night she died.
Suraj and his father Aditya Pancholi have not commented on the contents of the letter.
Jiah's mother Rabiya Amin Khan places the blame for her daughter's death squarely on Suraj. She told the press, "The letter does not have a name, so who it is addressed to is something you can only ask Jiah. But because of the incidents in the past and what she told me, all of these things point out to Suraj Pancholi." She also said that she had urged her daughter to end the relationship.
Jiah Khan was found hanging in her Mumbai home on the night of June 3. No suicide note was found at the time.
Jiah, real name Nafisa, appeared in three movies in her short lived career. She starred opposite Amitabh Bachchan in Nishabd in 2007, had a small but pivotal role in 2008's Ghajini opposite Aamir Khan, and was the third female lead in Housefull (2010) with Deepika Padukone and Lara Dutta.
With IANS inputs