Lies, Tweets Sunny Leone, About Report That She Slapped Journalist

Sunny Leone denied reports suggesting she slapped a journalist at in Gujarat. The Ragini MMS 2 actress replied to the tabloid on Twitter saying: "What Lies." Sunny's husband Daniel Webber also denied that any such incident took place. "It's a shame that they did not fact check when someone just tells any random story" 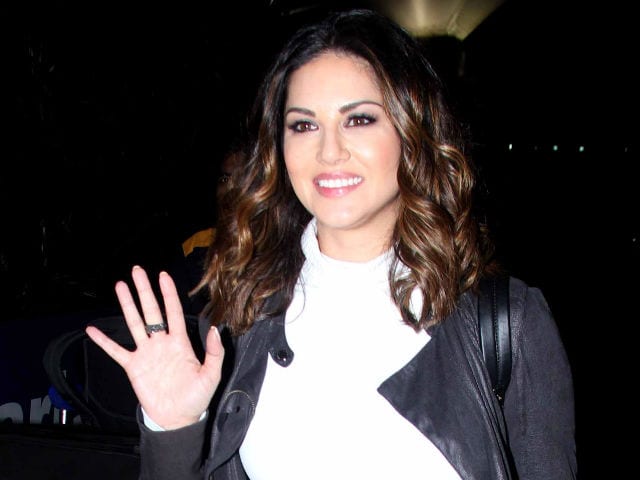 Actor Sunny Leone has denied a report that she slapped a journalist in Gujarat who asked her an offensive question ahead of her performance at an event to celebrate Holi.

Mid-day.com reported that the actor, 34, was enraged by the journalist at a five-star hotel in Surat who asked about her earlier adult films and the fees she commands for dancing on stage.
"She didn't take a minute to react and slapped the journalist in front of the hotel staff and visitors and went back to her hotel room", the website claimed, adding that her husband, Daniel Weber, said, Sunny has given an apt reply to the reporter."
However, Mr Weber told Indian Express that the mid-day report was not credible, saying, "There is not a single fact of truth to this. It's a shame that they did not fact check when someone just tells any random story. Even the quote is complete lie. We have called him and proved he has lied."
Mr Weber also said that no incident of the sort described in the mid-day report happened. "Nothing. We don't know what this person is talking about as there were no interviews at the holi event. If anyone knows us then they would know this could never be true," he told Indian Express.
Sunny Leone, last seen in Mastizaade, will next be seen in a film called One Night Stand.