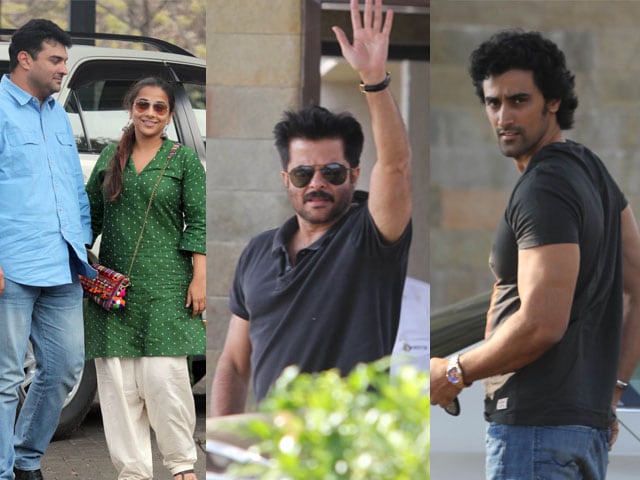 Superstar Aamir Khan celebrated his 50th birthday in Lonavala with friends from the film fraternity on March 14. The birthday boy was all smiles as he arrived for the party organised by his wife Kiran Rao. Aamir arrived with his family for the party. He looked dapper in casuals and Kiran was seen with son Azad. 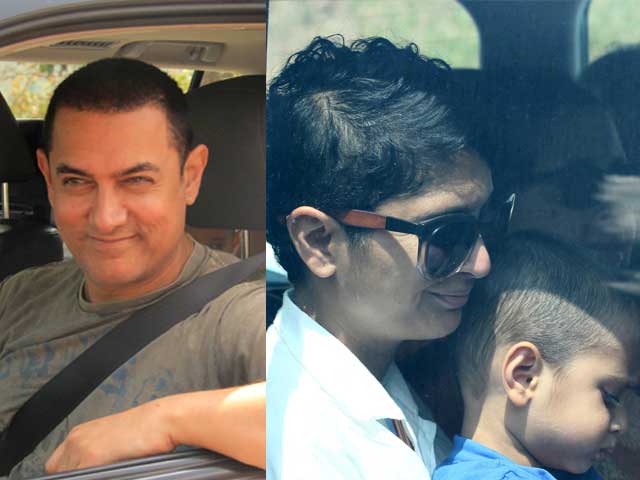 Actress Vidya Balan led the celebrity roll-call at Aamir's party. Looking pretty in a green suit, she happily posed for the cameras with her husband, producer Siddharth Roy Kapur. 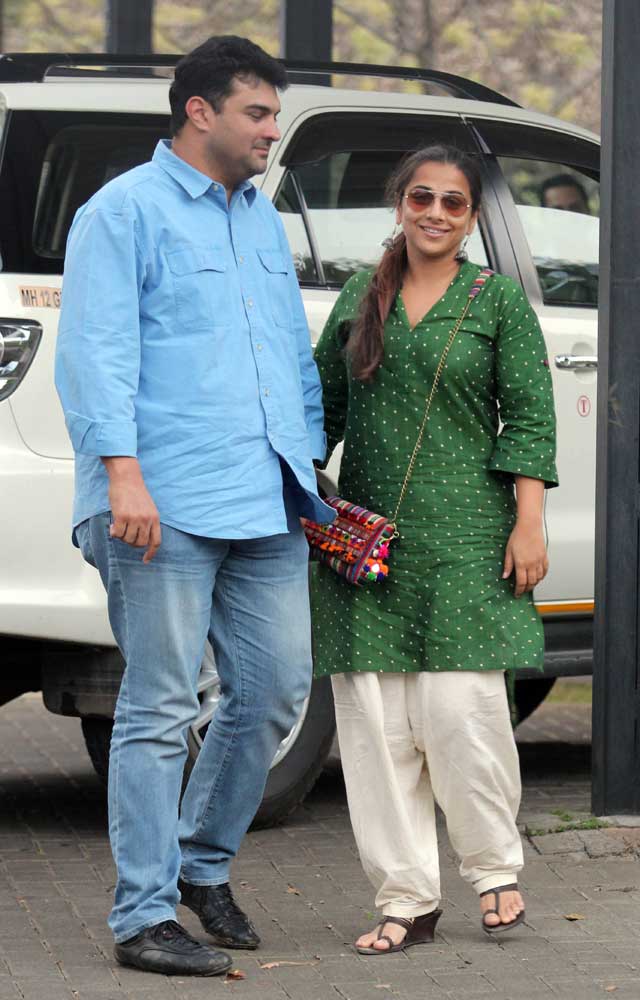 Actor Anil Kapoor waved at the media. His wife Sunita accompanied him to the party. 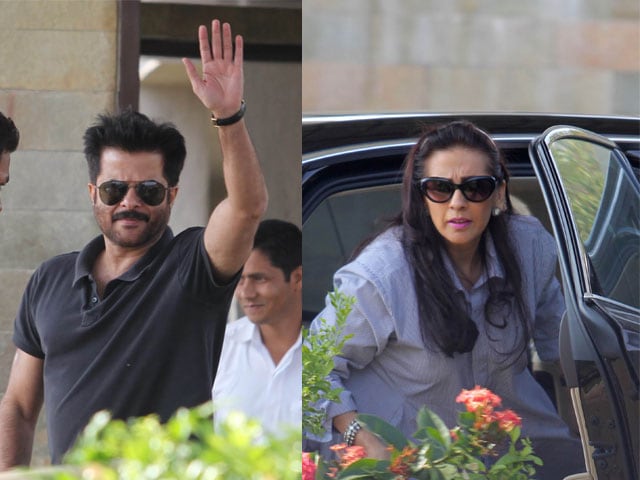 Director Rajkumar Hirani, who has worked with Aamir in films like PK and 3 Idiots, arrived with his wife Manjeet. 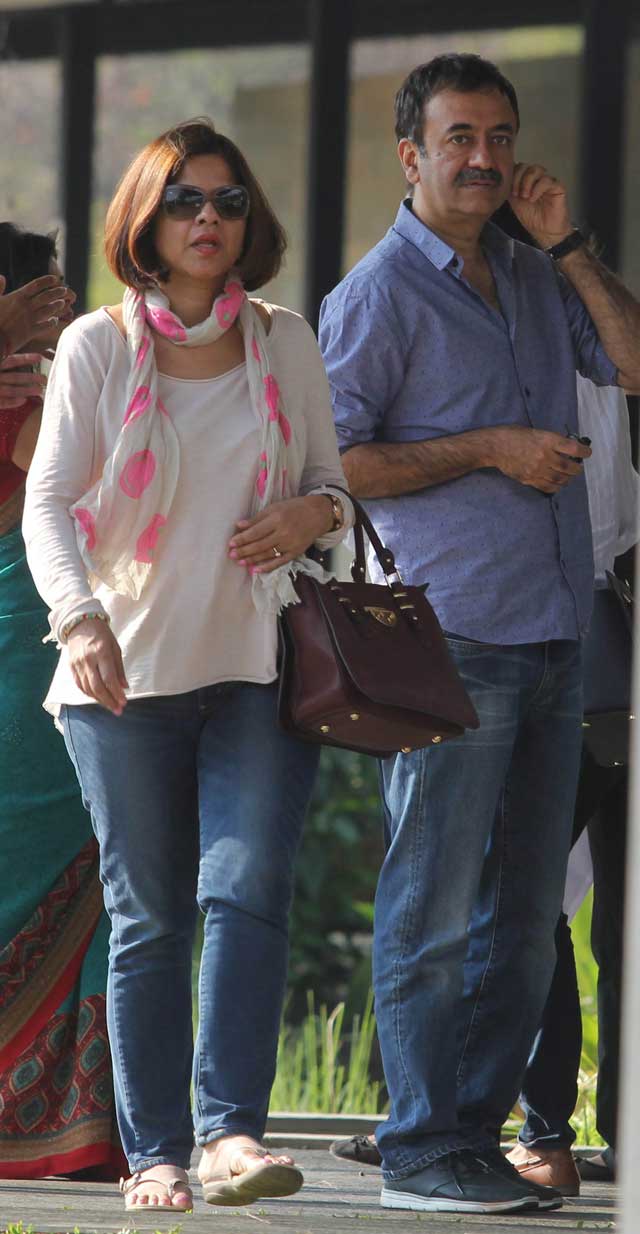 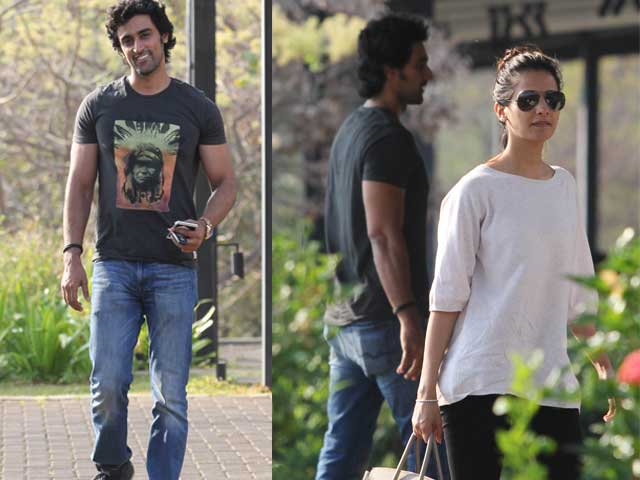 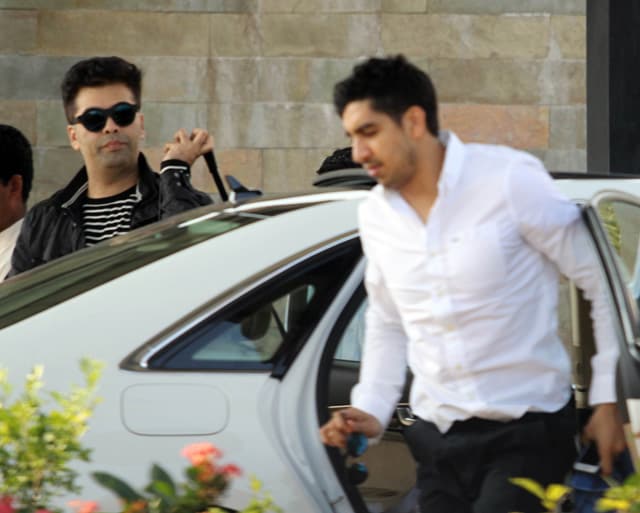 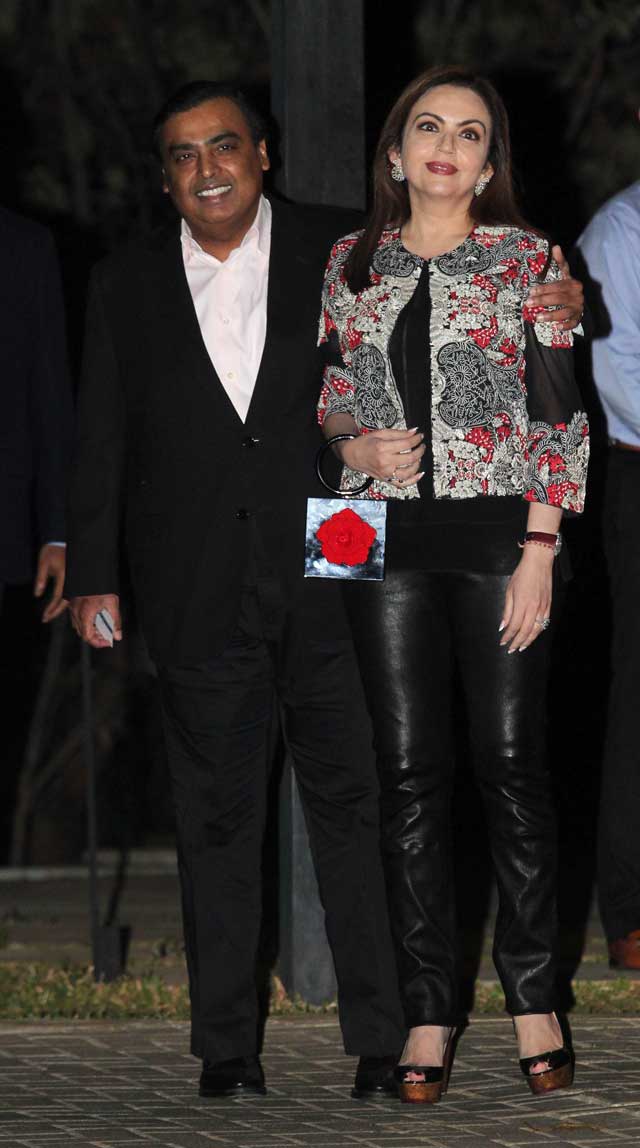 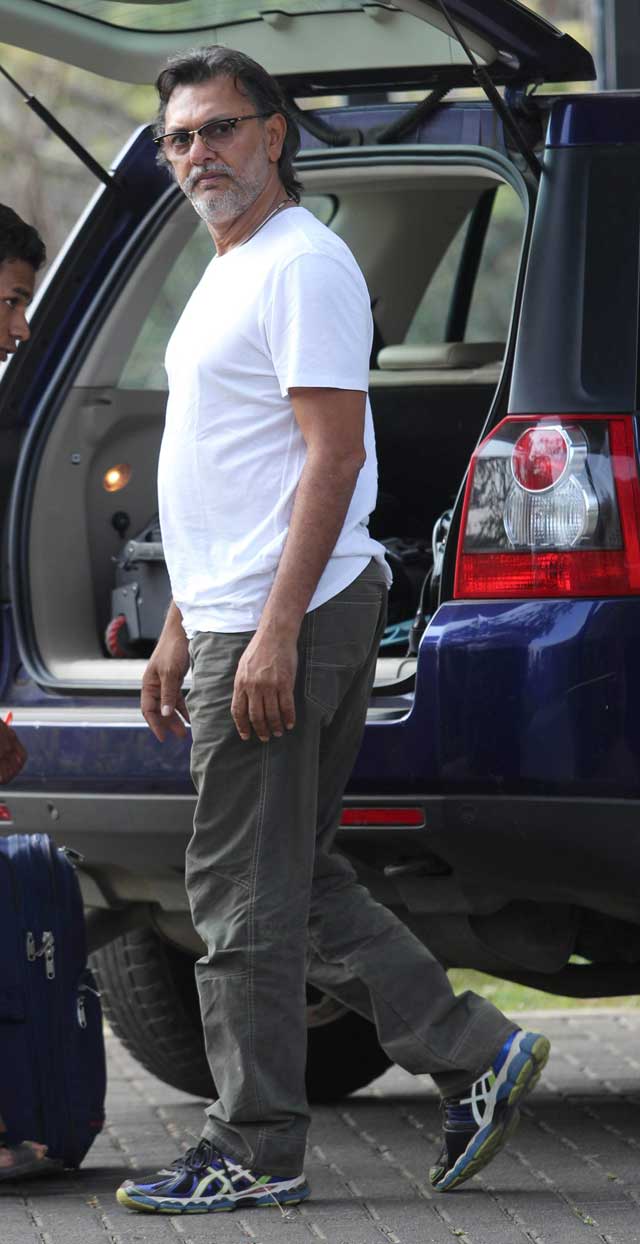