Actress Madana Karimi got married to Gaurav Gupta as per Hindu rituals. The ceremony was attended by Shahid Kapoor, Mira Rajput, Bani and Gauhar Khan. The couple had a wedding reception on Sunday 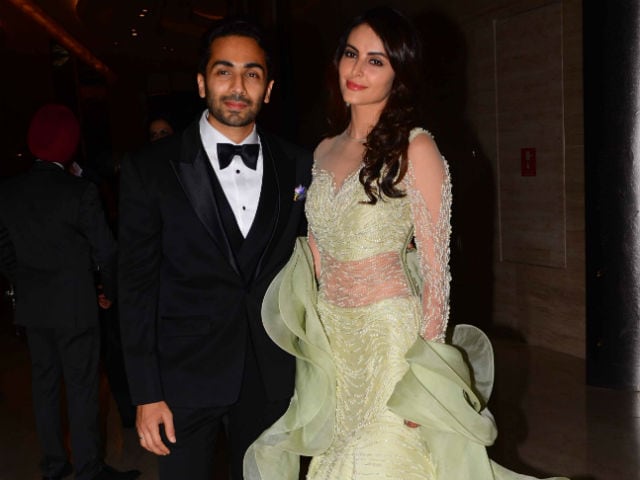 Mandana Karimi and Gaurav Gupta at their wedding reception

Ex-Bigg Boss contestant Mandana Karimi got married to businessman Gaurav Gupta as per Hindu rituals on Sunday, March 5. The Iranian actress had married Gaurav in a court marriage on January 25. The couple had a star-studded sangeet ceremony followed by a lavish wedding and reception party. Celebrities like Shahid Kapoor, his wife Mira Rajput, former Bigg Boss contestants Bani J and Gauhar Khan, producer Ekta Kapoor, actor Harman Bajwa and others were a part of Mandana's sangeet and wedding reception. Soon after having a court marriage, Mandana Karimi had changed her name to Mandana Gupta. She made the wedding announcement via social media and wrote: "Had a surreal court marriage today in the presence of family. Waiting to celebrate it with our friends for it to turn real-Mandana 'gupta' (sic)."


Had a surreal court marriage today in the presence of family. Waiting to celebrate it with our friends for it to turn real-Mandana 'gupta'

The 28-year-old actress wore a traditional red-golden lehenga for the wedding and Gaurav complemented his bride in a white sherwani.
See Mr and Mrs Gupta's wedding pictures here:

Shahid Kapoor and Mira Rajput were spotted at the wedding. Mira wore a yellow suit and Shahid was seen in a white kurta pyjama. 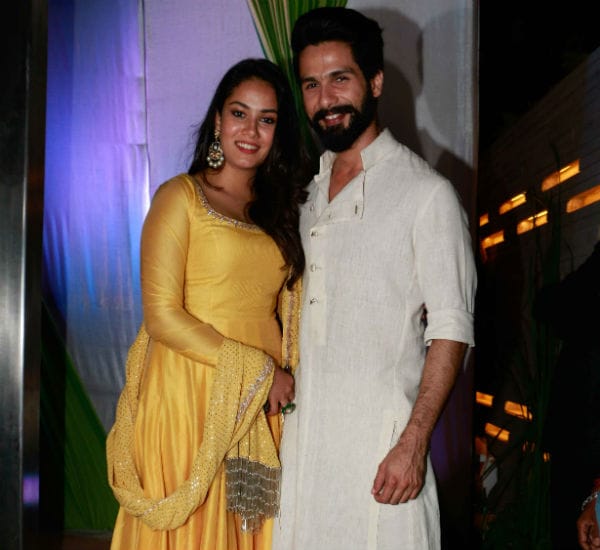 Shahid Kapoor and Mira photographed at the wedding 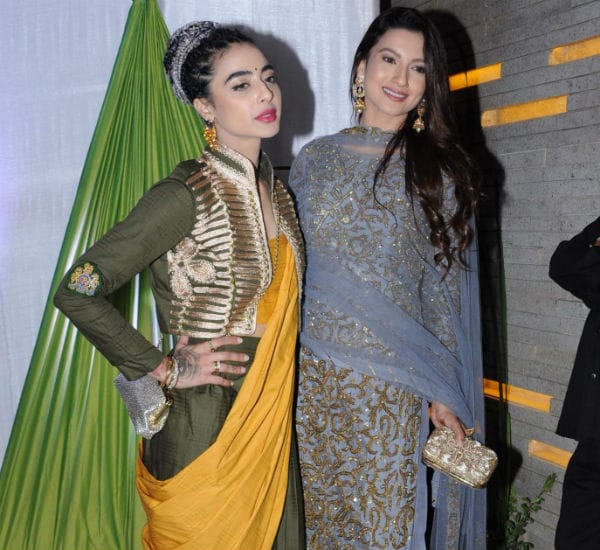 Bani J and Gauhar Khan were also on the guest list 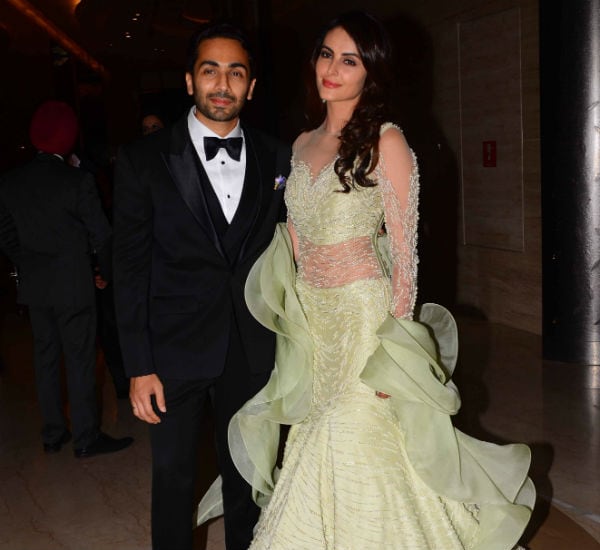 Mandana and Gaurav looked stunning together 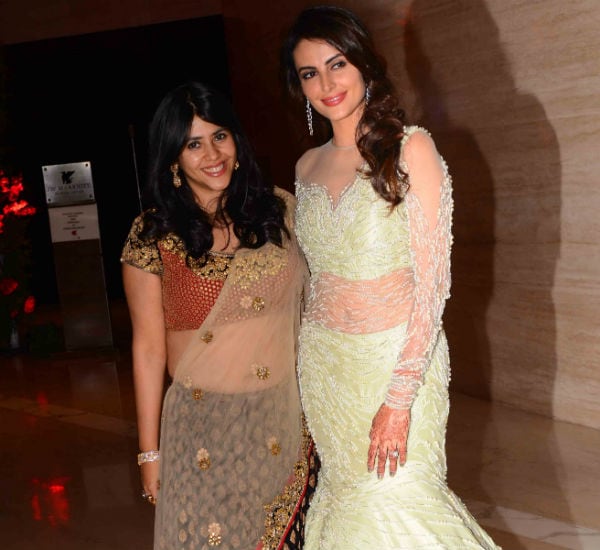 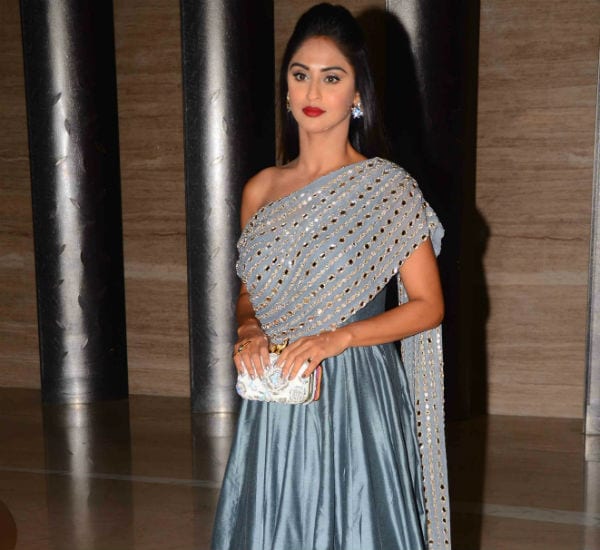 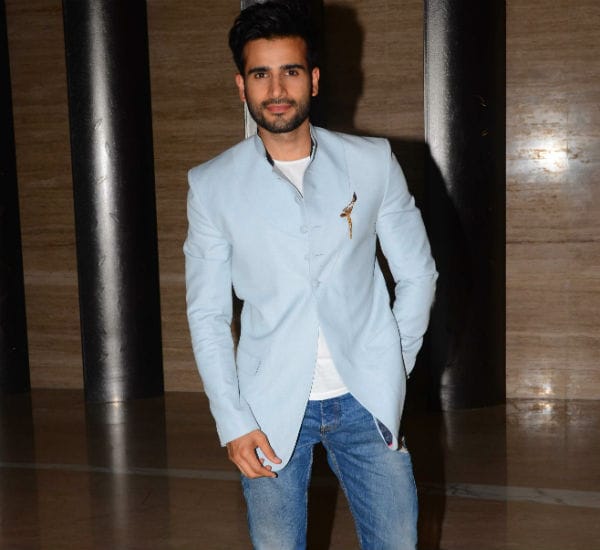 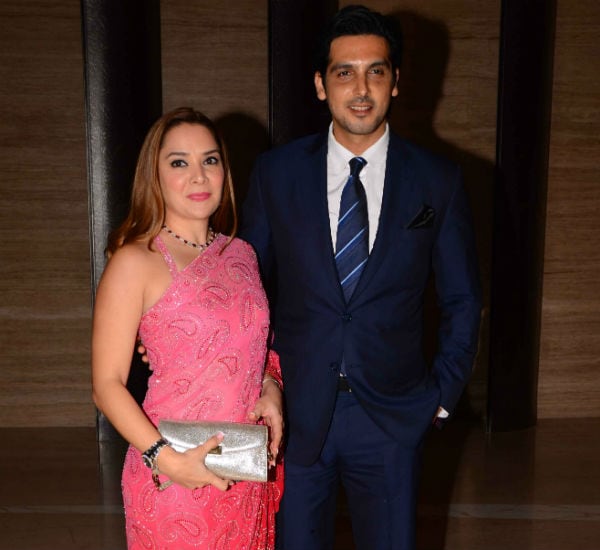