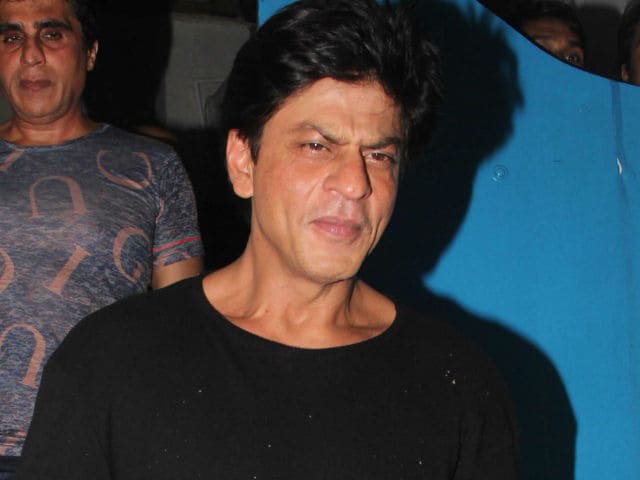 Actor Shah Rukh Khan and his wife Gauri along with Karan Johar and Niranjan Iyengar enjoyed a dinner hosted by Manish Malhotra over the weekened. The pic posted by Gauri has a surprise for KJo fans waiting for an update on Ae Dil Hai Mushkil

Designer Manish Malhotra hosted a dinner party for actor Shah Rukh Khan, his wife Gauri Khan along with filmmakers Zoya Akhtar and Karan Johar and writer and talk show host Niranjan Iyengar at Mumbai residence over the weekend.
Going by the hashtags, they seemed to have enjoyed the get-together thoroughly.

Gauri also Instagrammed a picture with KJo. In her caption she revealed she saw the first teaser of the director's upcoming film Ae Dil Hai Mushkil and here's what she has to say about it: