Ranbir Kapoor was living with his grandmother Krishna Raj Kapoor after his breakup with actress Katrina Kaif, with whom he shared an apartment 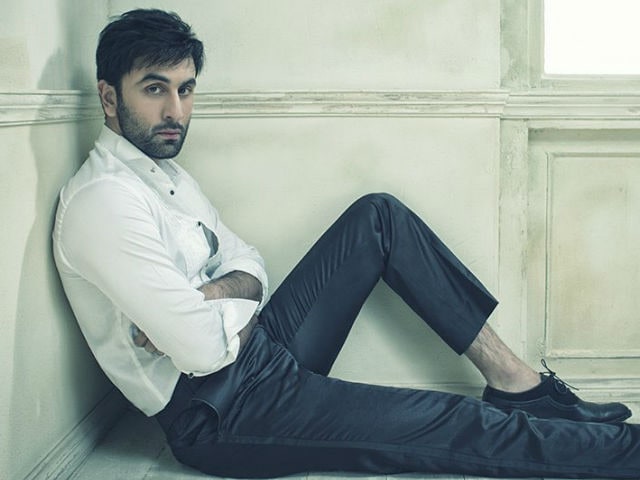 Actor Ranbir Kapoor, who has been living with grandmother Krishna Raj Kapoor in the family home Krishna Cottage for several months, now has a place of his own to move into. His new apartment has been designed by celebrity interior decorator Gauri Khan. Gauri, wife of Shah Rukh Khan, posted pictures of herself with Ranbir in his new flat in Pali Hills which she has decorated. Ranbir Kapoor, 34, shared an apartment with actress Katrina Kaif till earlier this year. After they ended their relationship (never formally acknowledged), Ranbir moved into his grandmother's home. "Saving the champagne for tomorrow," wrote Gauri Khan when she posted these pictures on Instagram yesterday.

Days ago, Gauri Khan was thanked on Twitter for her work on Ranbir's house by his father, actor Rishi Kapoor:


"Vastu" Wonderful! Gauri Khan! You have made a home out of Ranbir's house. Beautifully done! Both Neetu and me are overwhelmed. Thank you!

Ranbir's mother Neetu Kapoor wrote in an Instagram post: "Saw outstanding work done by Gauri Khan. Her taste, eye for detailing, finishing - all fabulous. Her passion shows in her work."
Ranbir Kapoor, fourth generation of a family of entertainers, delivered one of this year's big successes in October release Ae Dil Hai Mushkil. The Karan Johar-directed film co-starred Aishwarya Rai Bachchan and Anushka Sharma. For Ranbir, it was a crucial hit, coming as it did in the wake of the flop films Besharam and Bombay Velvet and the moderately successful Tamasha.
Ranbir Kapoor is currently finishing work on Jagga Jasoos, which he also produces. Directed by Anurag Basu, Jagga Jasoos co-stars Katrina Kaif and is believed to be the story of a young detective searching for his father. Partly shot in South Africa and Thailand, the film is expected to release next April.