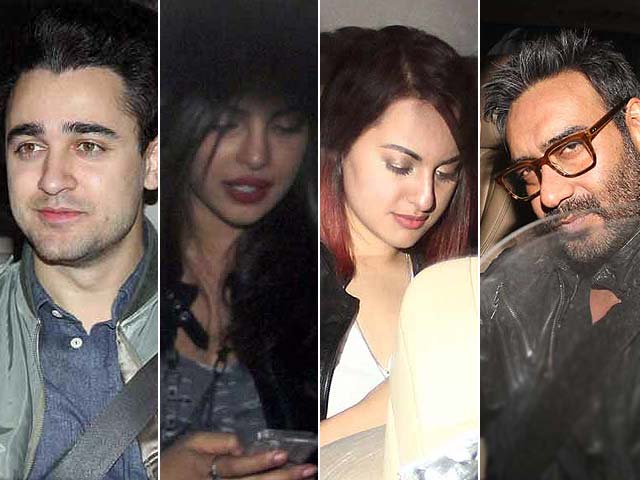 A bevy of Bollywood and TV actors attended Salman Khan's 49th birthday party at is Panvel farmhouse today. Salman's co-stars Priyanka Chopra and Sonakshi Sinha were a part of his birthday celebrations, which will reportedly continue for a week. 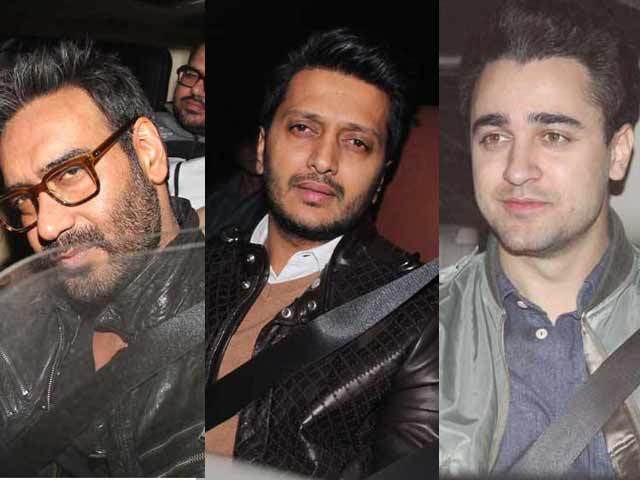 Actresses Vidya Balan, Sonakshi Sinha, Priyanka Chopra and director Karan Johar were all seen busy on their mobiles as they arrived for the party. 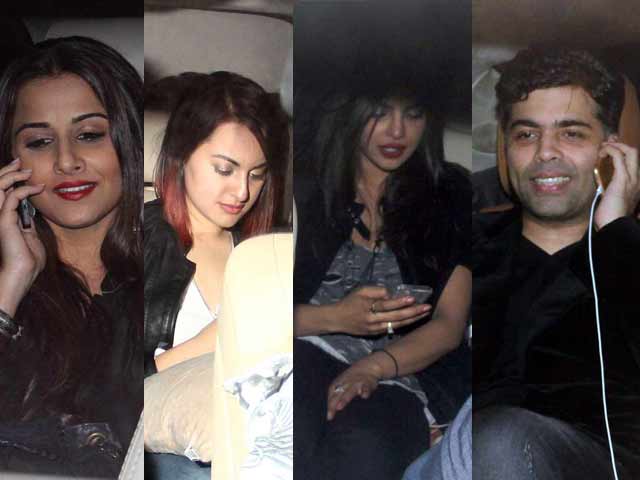 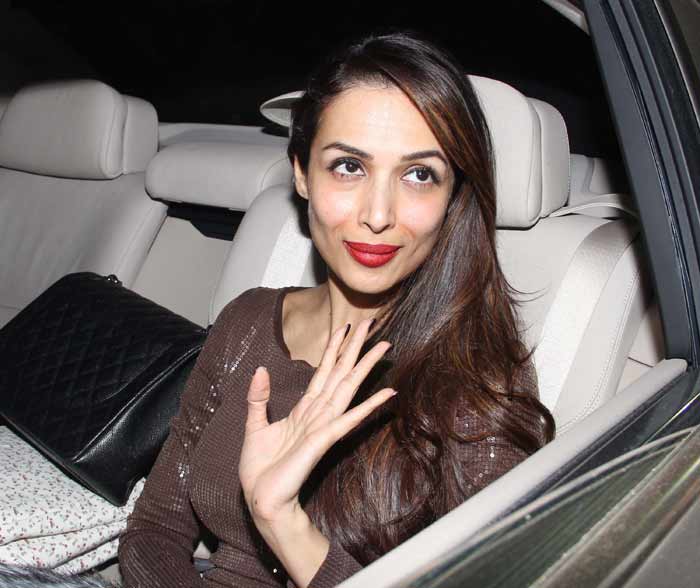 Diandra Soares and Minnisha Lamba, the evicted participants of TV show Bigg Boss 8 hosted by Salman Khan were also spotted at his party. 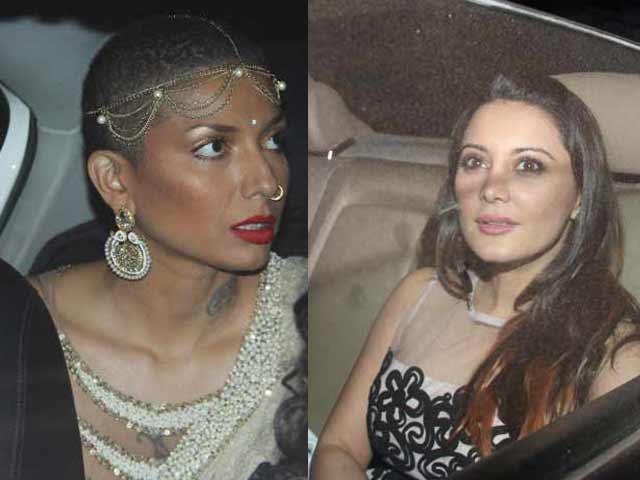 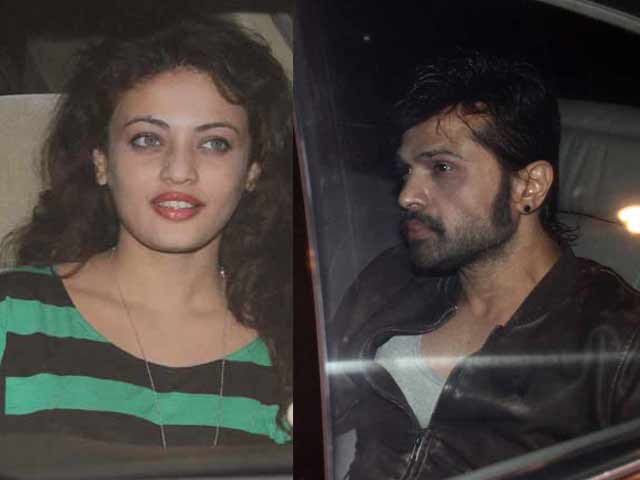 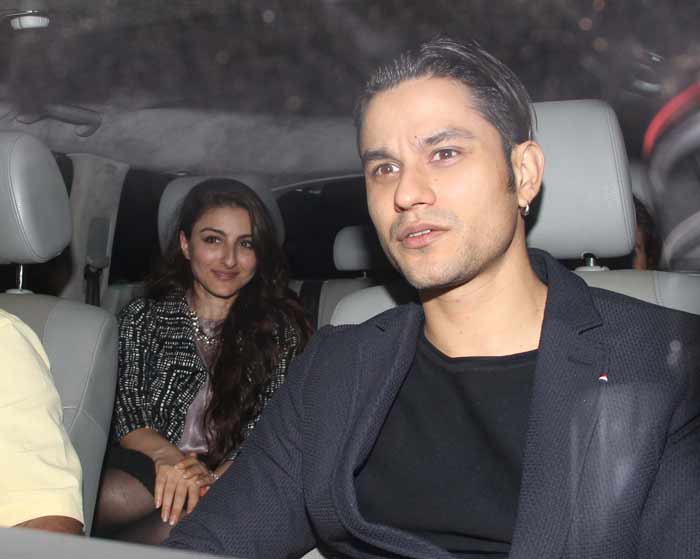 Black was the preferred color of the day for actresses Gauahar Khan, Sophie Choudry and Surveen Chawla, who were all seen donning black outfits. 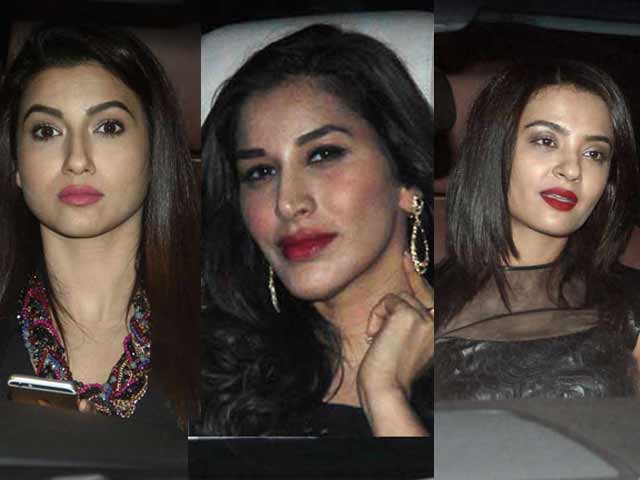