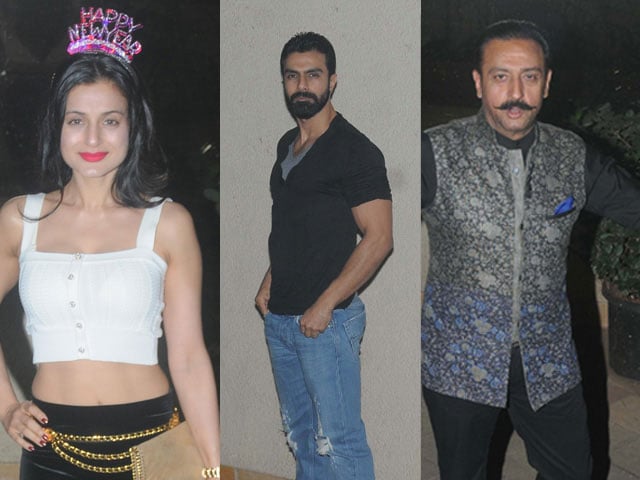 Actor Sanjay Dutt, who was released on a two week furlough from the Yerwada Jail in Pune on December 24, is ensuring that he enjoys every day to its maximum in the company of his near and dear ones. From attending the special screening of PK to throwing a New Year party for his friends, Sanjay Dutt is leaving no stone unturned to make the most of time before his furlough ends. Sanjay Dutt welcomed 2015 by throwing a party for his friends from the showbiz at his residence in Mumbai on December 31. 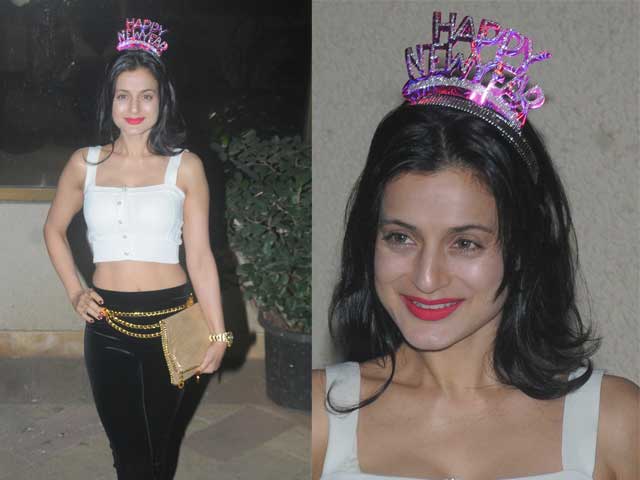 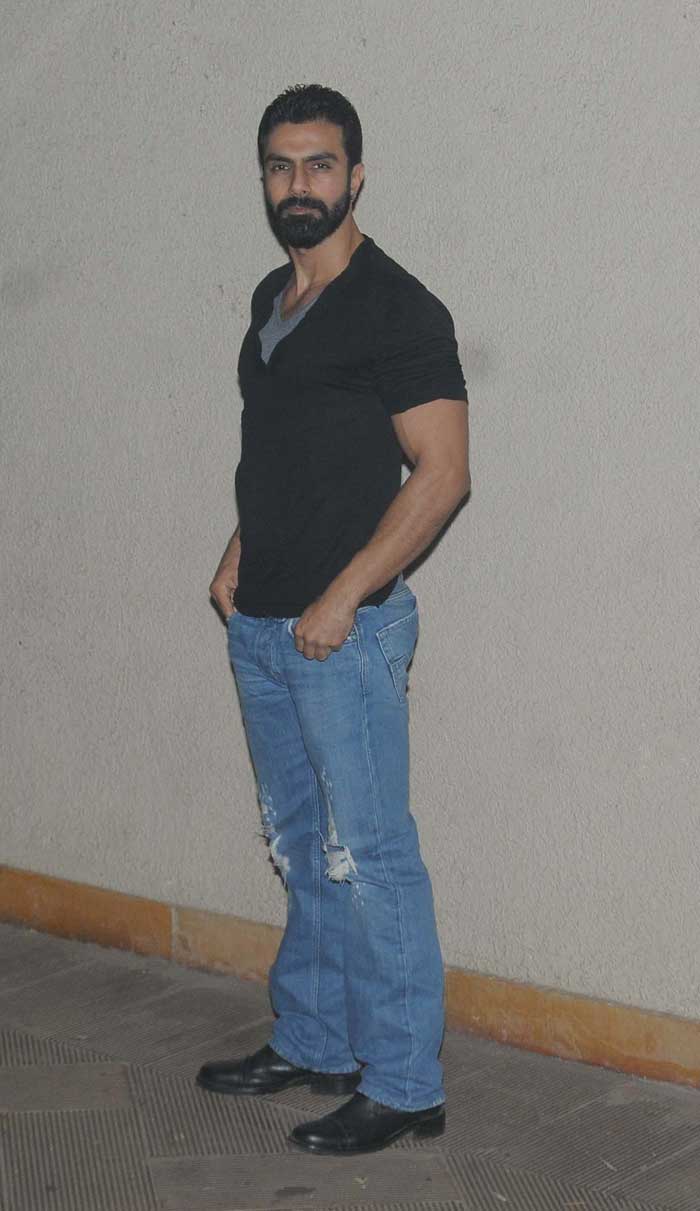 Kanav Puri, Ameesha's ex-flame, was also spotted at the party. Ameesha and Kanav parted ways in 2010 and they claim to be 'just friends' now. 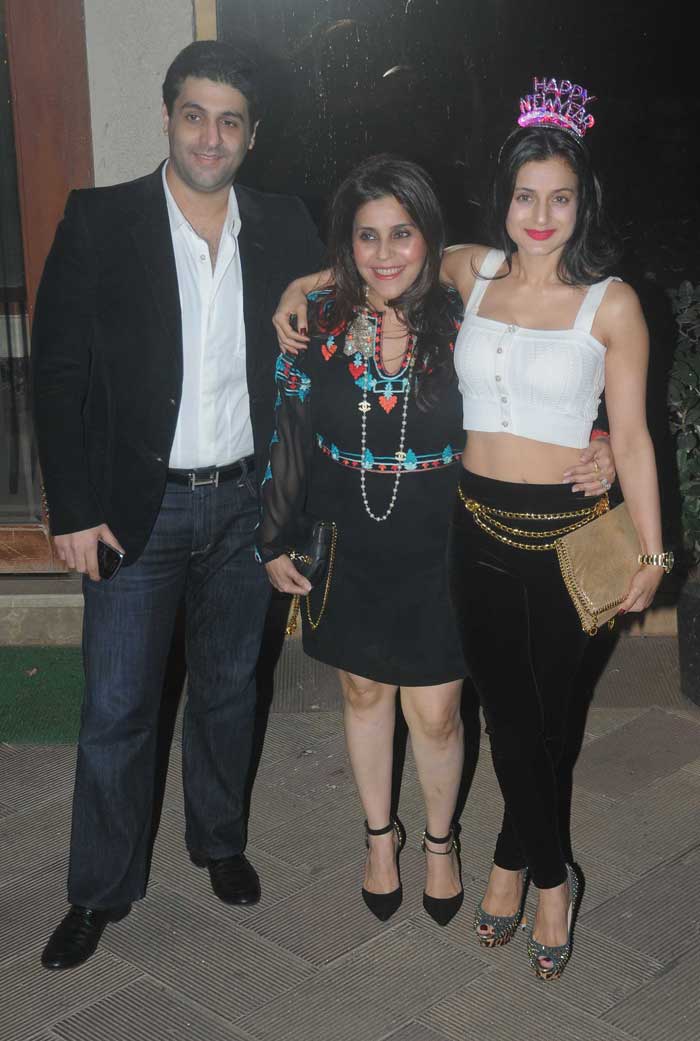 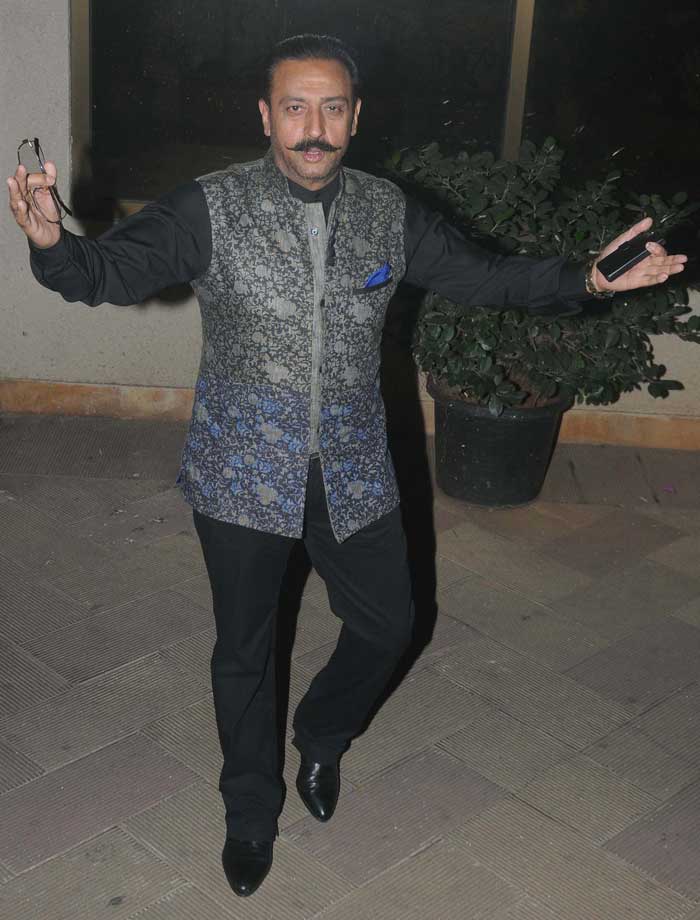 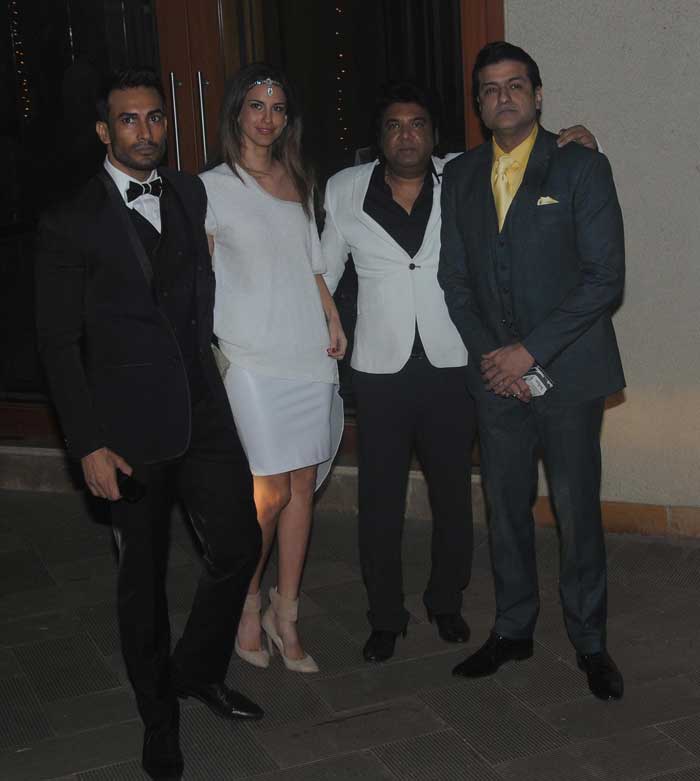