Sidharth Malhotra is celebrating his 32nd birthday today. A party was held on Sunday night at Karan Johar's home 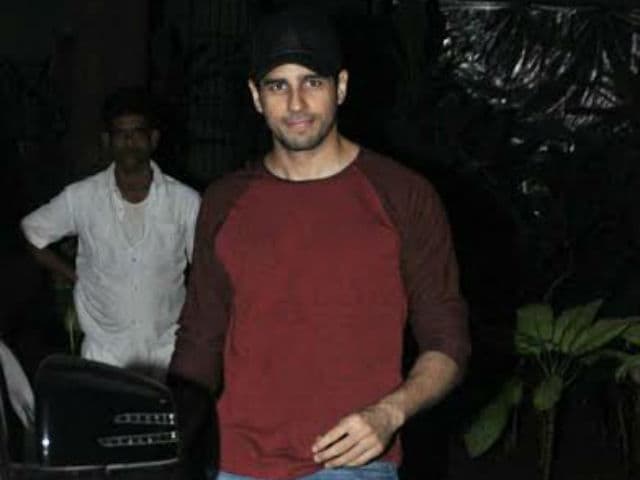 Actor Sidharth Malhotra, 32 today, brought his birthday in at a party in Mumbai on Sunday night. Held at his mentor Karan Johar's home, Sidharth was photographed outside dressed casually in a maroon T-shirt and baseball cap. The guest list included his Baar Baar Dekho co-star Katrina Kaif, his Hasee Toh Phasee heroine Parineeti Chopra, his Brothers leading lady Jacqueline Fernandez (with whom he appeared on Koffee With Karan), Sonakshi Sinha and several others. Sidharth Malhotra made his debut in Karan Johar's 2012 film Student Of The Year. Last year, he had a hit in Kapoor And Sons and also appeared in the less well-received Baar Baar Dekho. Sidharth Malhotra is now working on his eighth film, Reloaded with Jacqueline Fernandez.
The A-list arrivals on Sunday night were led by the actresses - Katrina in maroon, Parineeti in black, Jacqueline in beige and Sonakshi looking more casual. 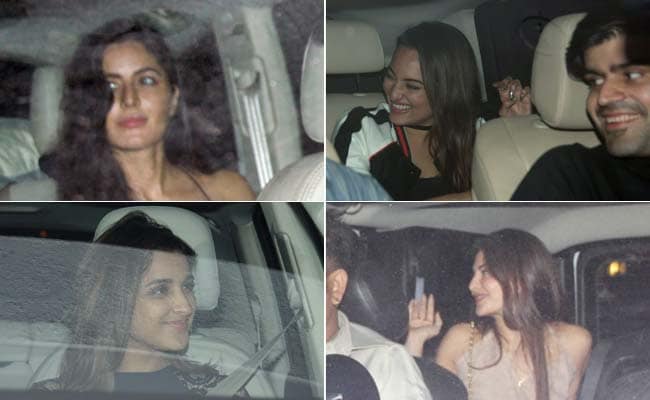 Shweta Bachchan Nanda and Raveena Tandon were spotted being driven to the party: 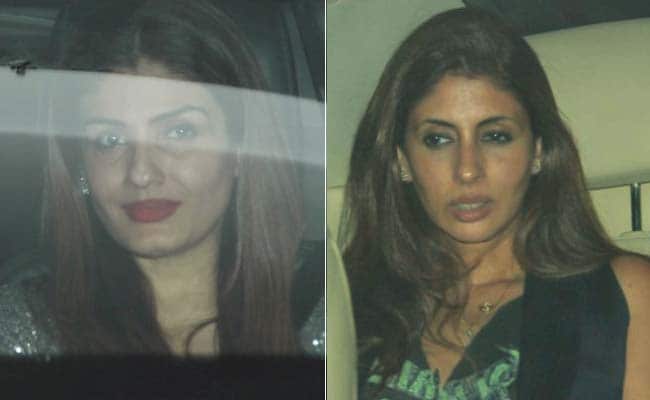 Shweta Bachchan Nanda and Raveena Tandon photographed in their cars

Farhan Akhtar was spotted in the backseat of a car, Imran Khan was riding shotgun in another: 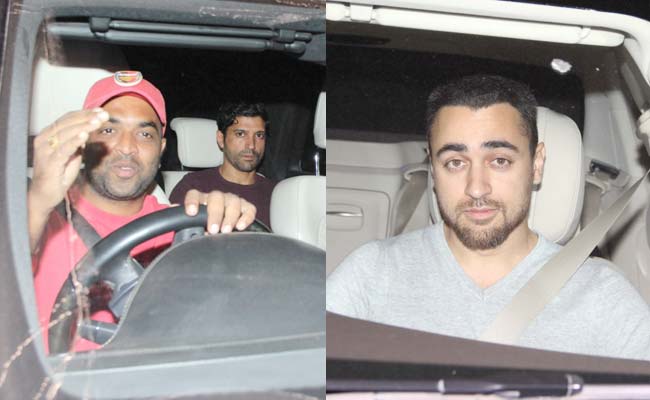 Farhan Akhtar and Imran too were spotted 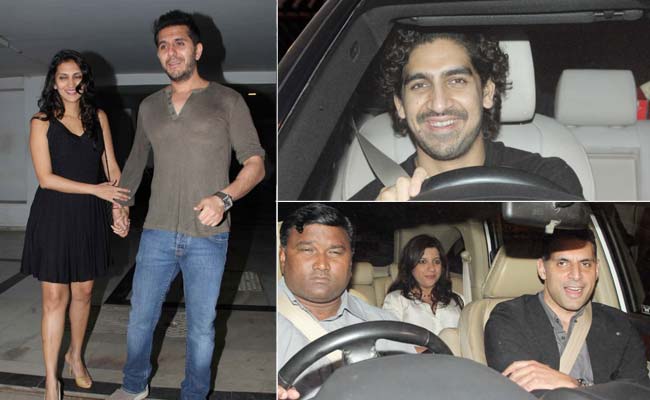 Sanjay Kapoor was spotted driving up, as was designer Manish Malhotra. 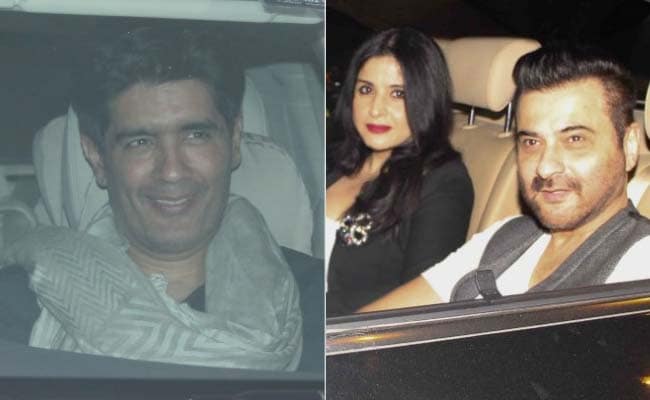 Alia Bhatt, who Sidharth is or was rumoured to be dating, was conspicuous by her absence, although we do have this picture of someone hiding in the backseat of their car - no telling who it is, though. "We have worked in many films together," Sidharth said about Alia on Koffee With Karan two Sundays ago. 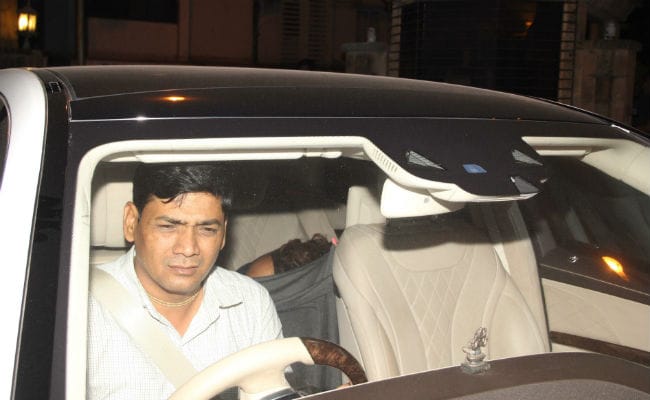 Any guesses for this guest?