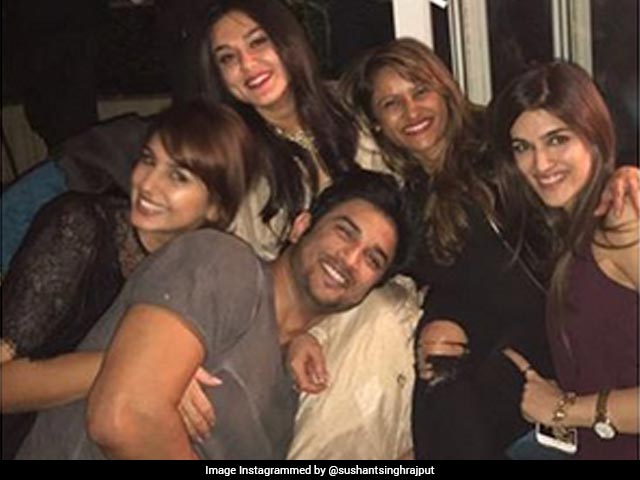 Sushant Singh Rajput turned a year older on January 21 and blew 31 candles out on his birthday. The Kai Po Che actor celebrated his birthday with friends and colleagues from Bollywood on Friday night. It appears that Sushant's birthday party had a very special hand-picked guest list with celebrities like Preity Zinta, Huma Qureshi, R Madhavan and his Raabta co-star Kriti Sanon at the do. Award-winning filmmaker Sanjay Leela Bhansali was also part of the celebrations. Sushant Instagrammed his favourite moments from the party and described it as "one of the best nights ever." In a quirky sub-note, he also wished himself. "Happy birthday me," he wrote.
Hugs were galore for the birthday boy:


Big big thanks @rohiniyer for one of the best nights ever.:) Love you a lot. Happy birthday Me.

Ahead of the party, Preity Zinta was spotted arriving in a hurry. Preity, who looked resplendent in a white lehenga, also attended the reception party of filmmaker Ronnie Screwvala's daughter the same evening. 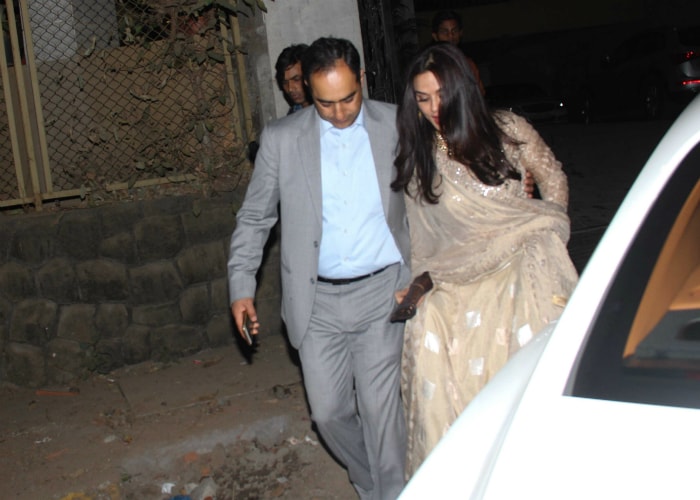 Sushant's party also had guests like filmmaker Madhu Mantena and his designer wife Masaba Gupta. Anil Kapoor's son Harshvardhan also posed for the paparazzi at the do. 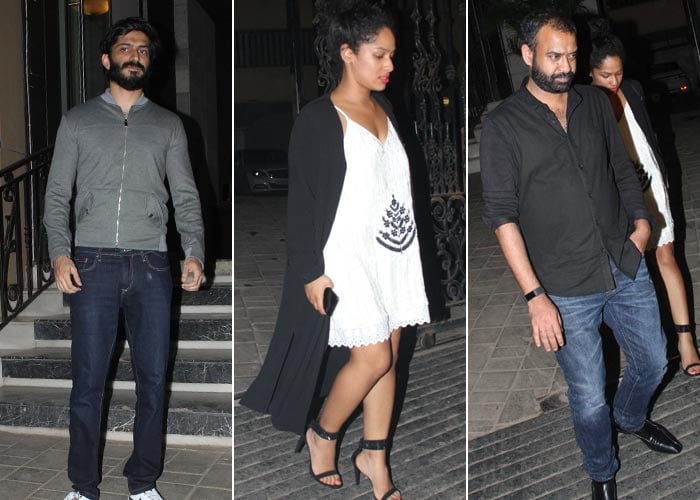 Sushant Singh Rajput is the star of films like Shuddh Desi Romance, Kai Po Che and M S Dhoni: The Untold Story, and is best known for his portrayal of detective Byomkesh Bakshy in the Dibakar Banerjee-directed 2015 film. Meanwhile, Sushant will revive his Shuddh Desi Romance with actress Parineeti Chopra in upcoming film Takadum, which has been getting delayed.
Sushant is currently busy filming Raabta, which will be helmed by Homi Adajania and produced by Dinesh Vijan. Talking about the film, Sushant told news agency IANS: "I read Raabta script before M.S Dhoni: The Untold Story. It's an amazing story. Right from that day, I have been passionately waiting for the film to go on floors. Some preparation is needed for the role like horse riding and all."
A very happy birthday Sushant Singh Rajput!