IPL 10: Yami Gautam Is 'Super Excited' For Her Performance

Indian Premier League: Yami Gautam will perform in Delhi on April 15. She said, "I am super excited to perform in front of a live audience" 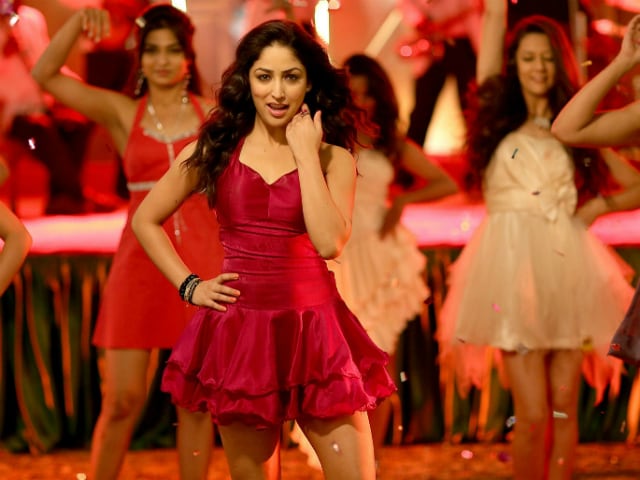 Actress Yami Gautam has revealed that she is looking forward to perform at the opening ceremony of Indian Premier League (IPL) edition 10 in Delhi, reports news agency IANS. The Kaabil will be performing to some "cool dance numbers" and says she is "excited" about the fact that this will be her first solo performance for a live audience. "I am extremely fond of dancing. I am glad that I am performing in Delhi and to some really cool dance numbers from my films and otherwise. I am super excited to perform in front of a live audience for the very first time," IANS quoted Yami as saying. The performance is scheduled to take place in Delhi's Feroz Shah Kotla Stadium on April 15, Saturday.
Yami, 28, has performed at some award functions but only with her co-stars like Pulkit Samrat and Ayushmann Khurrana. She will groove to songs like Nachange Saari Raat, Rum Rum Whisky and Galla Goodiyan, reported IANS.
Parineeti Chopra, who is currently promoting her upcoming movie Meri Pyaari Bindu, is also expected to perform at the IPL Delhi ceremony.
Amy Jackson was the first Bollywood actress to perform at the 10th edition of IPL on April 5. She performed to Kala Chashma and Om Shanti Om at the Rajiv Gandhi International Stadium in Hyderabad. However, Amy's performance was massively trolled on Twitter and was labeled "pathetic", "hilarious" and "a fumbling dance."
Actors Sushant Singh Rajput and Malaika Arora's performance at Mumbai's Wankhede Stadium last week was a massive hit. Sushant and Malaika performed to Govinda Aala Re, Dholi Taro Dhol Baaje, Rang Barse and Badri Ki Dulhania. Actress Shraddha Kapoor and singer Monali Thakur have performed recently to some of their hit songs on April 13 at Kolkata's Eden Gardens.
Riteish Deshmukh, Tiger Shroff, Disha Patani, Sachin-Jigar, Bhoomi Trivedi, Benny Dayal and Kirti Sanon have performed as of now. The finale of IPL 10 has been scheduled for May 21.