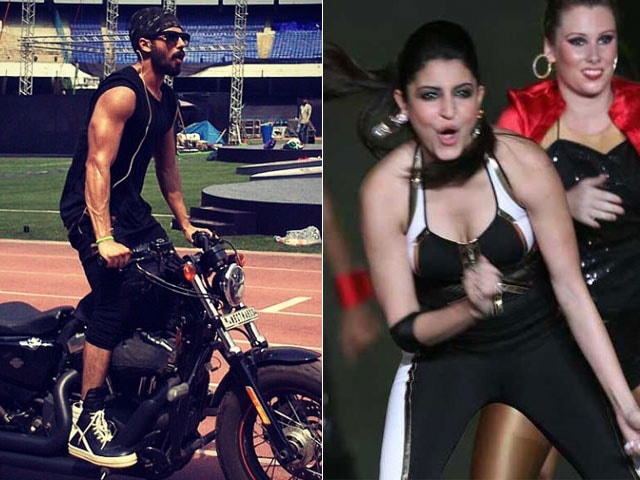 The City of Joy had its own magical effect on actors Shahid Kapoor and Anushka Sharma, star performers at the gala event

Bollywood bowled Kolkata over at the grand opening of the eighth season of the Indian Premier League last night and, in turn, were bowled over by the 'amazing love' from the City of Joy. Actors Anushka Sharma and Shahid Kapoor, star performers at the ceremony, ended their big night with Twitter messages thanking fans for braving the rain at the Salt Lake Stadium.

Anushka, whose boyfriend Virat Kohli was in the VIP stand watching her perform, tweeted:

Fab night & What a wonderful crowd you've been Kolkata!!Thank U for d amazing love showered & stickin it out in d rain #IPLOpeningCeremony

Had a blast at the ipl opening ceremony . Kolkata thank you for the overwhelming love . https://t.co/komUl4RqjG

Shahid, who made a grand entry astride a motorbike to the strains of Bappi Lahiri's Disco Dancer, almost took a tumble as he rode around.

Bollywood jhatkas came to the rescue and the actor went on to deliver an electrifying performance to his songs Saree Ka Fall, Gandi Baat and Dhating Naach.

Shahid also "goofed around the rehearsals," as this picture Instagrammed by the actor shows. 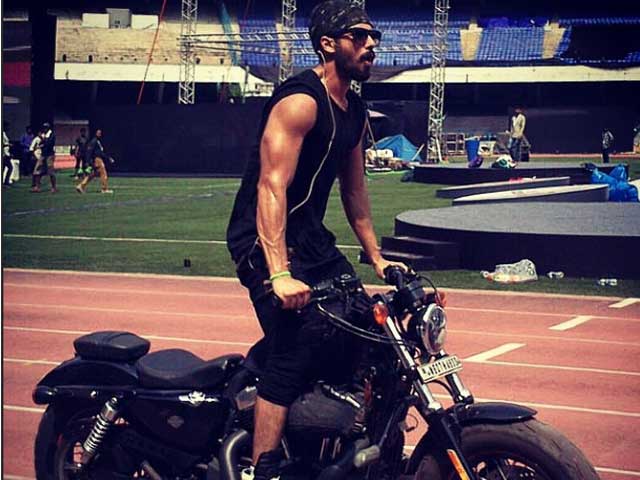 Besides Shahid and Anushka, Hrithik Roshan brought the house down with his dance routine. Farhan Akhtar and his band performed Senorita and numbers from Rock On!!, and composer Pritam opened the show with a rendition of Rabindra Sangeet.