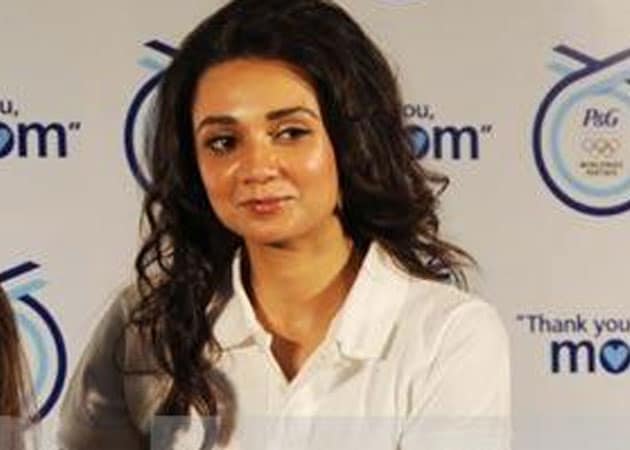 Ira Dubey has acted in the movie Aisha

Bollywood actress Ira Dubey says Japinder Kaur Baweja directed Zaalim Dilli is a light-hearted film and has no social message.
Although Zaalim Dilli is based in Delhi, which is in the news for rising crime against women, the film has romance, heart break and action.
"It is a light-hearted film. It has no critical agenda or angle. It has no social message or anything like that, although we all feel deeply about what is going on with women, specially in Delhi," Ira told.
The actress will be seen opposite Pyaar Ka Punchnama actor Divyendu Sharma. She said it was her character, which attracted her to the film.
"I agreed to do Zaalim Dilli because I fell in love with the character. She is a typical Delhi girl. She is different from Pinky (her character in Aisha). She is a softer character," said Ira who played a high society girl in Aisha.
The story in a nutshell is about three characters who face problems and how they over come these problems by standing up together, explained Ira.
She added: "The characters are very relatable. There is an insecurity in my character of doing something in life. She goes through a nice journey in the film."
Why long absence from the big screen?
"I wasn't avidly pursuing films. I turned down some work after Aisha. Nothing was exciting me to do it. Plus, I had a lot of theatre work going on with different productions," said the actress who is into multitasking.
"I do a lot of things. I write, I act and model sometimes and do ramp shows. So, I was prioritizing other things. Also, I hadn't found a film that excited me enough. But it was not a conscious decision to stay away from cinema," she added.