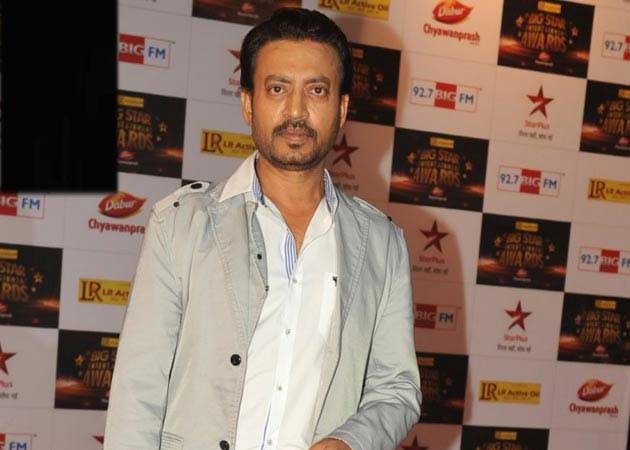 Irrfan Khan, who plays Tabu's husband in Vishal Bhardwaj's Haider, says it is the best performance of her career.

The Maachis actress would be seen playing the role of Shahid Kapoor's mother in the modern adaptation of Shakespeare's tragedy Hamlet.

Tabu has brought in a modern day mother India in @Haidermovie with mystery . One of the best performance of her carrier.

Irrfan also heaped praise on Vishal Bhardwaj for adapting the novel to a script beautifully.

Vishal's hamlet is not as confused as Shakespeare's he is rather wounded emotionally physically.He carries the suffering of whole generation

Vishal's has come up with his 3rd adaptation of Shakespeare with master stroke. Kashmir has never been shown from inside the way he has