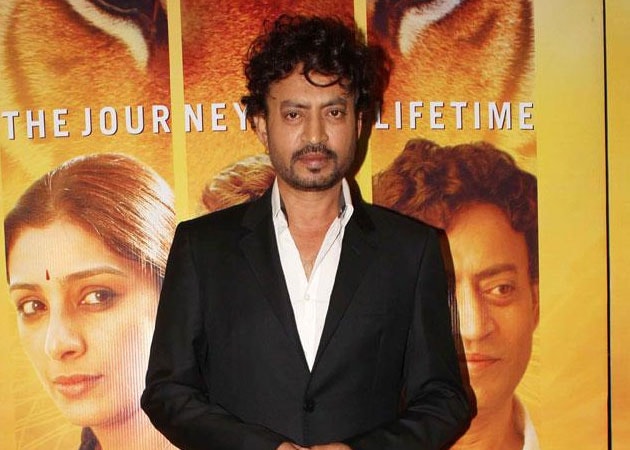 Irrfan Khan was shooting for Haider in Kashmir

Actor Irrfan Khan, who was reportedly attacked with a kangri (pot filled with hot coal) in Kashmir recently while shooting with actor Shahid Kapoor for Vishal Bharadwaj's Haider, says the incident didn't instil fear in him.
"The kangri didn't hit either of us. So, I can't really say whether it was deliberately thrown at us with the intention to hurt or not," he said.
However, Irrfan and the Haider crew remain unfazed by the incident. The shooting continued on Tuesday.
"The incident is not really scary. What is really scary is what the local Kashmiri people have suffered for decades," said Irrfan, whose love for the valley remains uncompromised.
"I shot one section of Vishal Bharadwaj's Saat Khoon Maaf in Kashmir and I fell in love with the place. Then when Vishal offered me a cameo in Haider, I immediately accepted primarily for the pleasure of returning to the valley. Now, Vishal and I are planning another film to be shot here. This place is seductive and irresistible," he said.