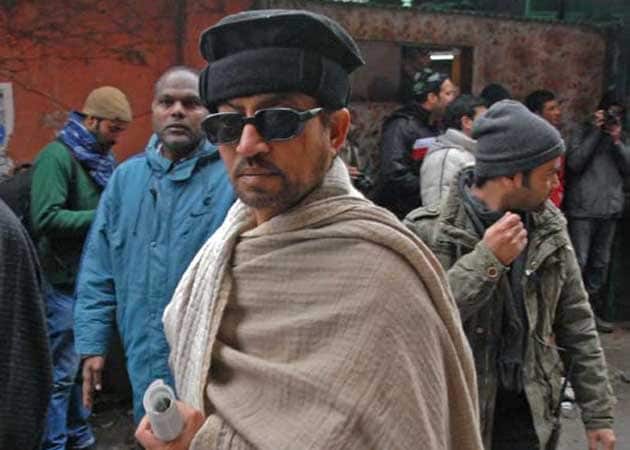 The actor, known for his performance in movies like The Namesake, Slumdog Millionaire and Life Of Pi, will lead a jury comprising Algerian novelist and academic Waciny Laredj, English writer-director Steven Shainberg, Australian film director Cate Shortland and Palestinian actor Ali Suliman, it was announced on ADFF's official website Monday.

This year, the ADFF will be held from October 23 to November 1.

This won't be Irrfan's first visit to the gala. Last year, his performance in Anup Singh's Punjabi film Qissa was highly appreciated. His Paan Singh Tomar was also screened at the fest in 2010.

An alumnus of the National School of Drama, Irrfan prefers to work in cinema that challenges audiences -- a case in point is The Lunchbox, which garnered global attention for a narrative and treatment far distinct from regular Bollywood potboilers.

Apart from Irrfan, his Qissa director Anup Singh, a Geneva-based Indian filmmaker, will also be a juror at ADFF this year. He will be judging projects in the New Horizons category along with Paris-based film producer Catherine Dussart, Syrian actor Bassel Al Khayat, Moroccan filmmaker Leila Kilani and film critic Charles Tesson, the artistic director of Critics' Week at the Cannes Film Festival.

As many as 197 films from 61 countries will be screened at ADFF this year.