Irrfan Khan: Wish Pakistan had allowed us to shoot 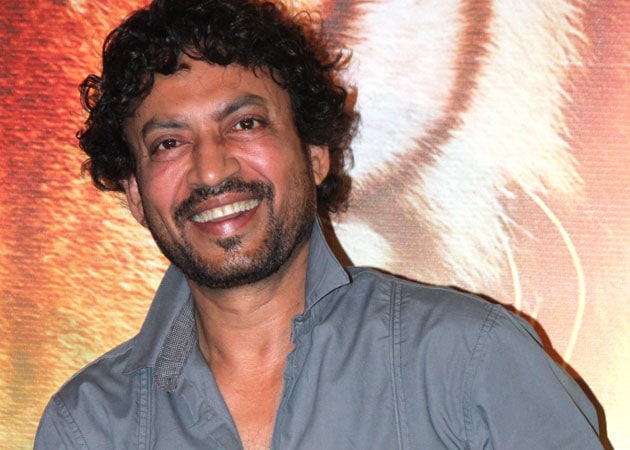 Irrfan Khan talks about his upcoming movies, his unique habits that he picked up from places he travels and everything else that matters to him right now.

Irrfan's hotel room overlooks the sea and the actor seems fascinated by the view. He talks about his upcoming movies, his unique habits that he picked up from places he travels and everything else that matters to him right now. Excerpts from the interview.
Ques: You have turned producer with Ritesh Batra's Lunch Box, what prompted this decision?
Irrfan: It was a deal that we cracked, without which it was getting difficult to get the film made. I had loved the script and wanted to do the film at any cost.

Ques: The film got rave reviews at Cannes film festival
Irrfan: As an actor I'm thrilled. But I actually haven't understood my role as a producer fully so it's difficult to say as a filmmaker whether I'm thrilled or not. But once I completely understand the role, I would like to produce more films. There are always some stories that you want to be made on screen.

Ques: What kind of research material was given to you?
Irrfan: Nikhil took me to meet ex intelligence officers. They have such in-depth knowledge about the bureaucracy. I got to learn a lot. Later, he gave me two books to read. We don't have too many books based on the real life of intelligence officers in our country.
Ques: Wasn't the team going to shoot in Pakistan?
Irrfan: Yes, we were supposed to, but we couldn't. As actors we weren't allowed to go there. I wish the Pakistani government could take some initiative for films like these.