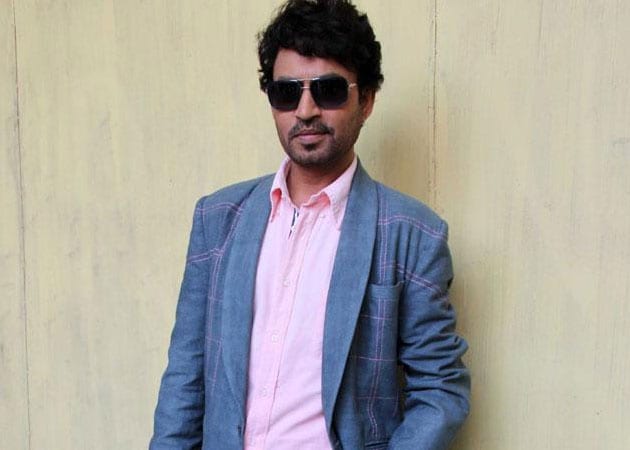 Irrfan's Qissa was also awarded at the Mumbai Film Festival

Indian actor Irrfan Khan is a star in his own right and it was evident at the ongoing Abu Dhabi Film Festival where he got a warm welcome from the viewers.

Indian actor Irrfan Khan is a star in his own right and it was evident at the ongoing Abu Dhabi Film Festival (ADFF) where he got a warm welcome from the viewers who came for the Middle East premiere of his Punjabi film Qissa.
Qissa, a thought-provoking drama about a delusional man who faces a reality he is unable to accept, got a roaring applause post-screening on Saturday.
"I hope it stays with you," Irrfan had said before the movie was screened. And it did.
Qissa has been on a winning streak in festival circuits - it won a Netpac Award for World or International Asian Film at the Toronto International Film Festival and the movie was also awarded at the Mumbai Film Festival.
At ADFF, it was applauded for power-packed performances by each of the well-cast actors.
For instance, Bengali actress Tillotama Shome's role as a girl raised as a boy was an eye-opener about her range and dedication as a performer. Her chaste Punjabi was like icing on the cake.
Qissa is a result of many "tales" of partition that director Anup Singh has heard from his grandparents over the years. The stories stayed with him.
Set in post-partition era, the film focusses on the life of a Sikh named Umber Singh and his family. It talks of the family's displacement from the Pakistan region to the Indian side of the border, and Umber's obsessive desire for a male heir.
After having three daughters, Umber decides to raise the fourth child as a boy irrespective of the fact that they had another baby girl.
The pretence continues till he marries off the 'son', and problems arise thereafter.
The film enters a mystical space when Irrfan's character tries to establish physical relations with his daughter-in-law, expecting to have a son, and is shot dead by his 'son'.
What we see of him then is as a ghost, and the film enters a complex phase.
Irrfan shared that when he was doing the film, he was confused as well. But then the director's vision entailed that the scenes themselves "let the meaning emerge".