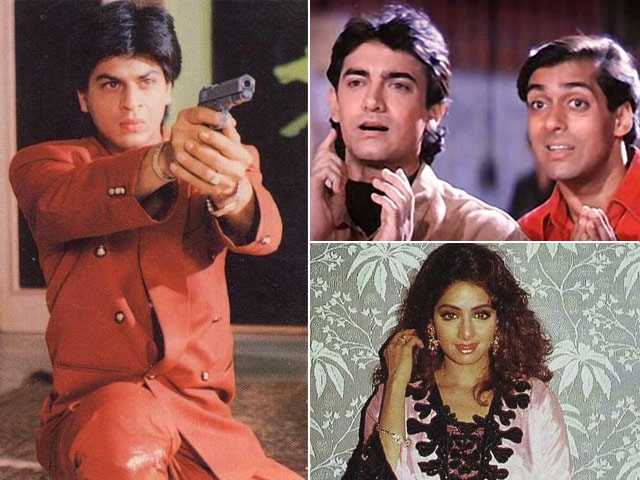 Here's what the stars looked like in their films then and now.

As Dum laga Ke Haisha reworks the 90s magic, we take a trip down the memory lane and take a look how our superstars of today had looked in 1994

The latest Yash Raj production Dum Laga Ke Haisha transports fans to the India of the Nineties and Kumar Sanu and stars Ayushmann Khurrana and debutante Bhumi Pednekar as a mismatched couple trying to find love in 1994.

Here's a trip of another sort down memory lane. The stars of 1994 are still the stars of 2015. Here's what they looked like in their films then and now, 20 years later.

He was the boy next door, rather than the muscle-bound Chulbul Pandey of the future. Remember the goofy Prem? Then, he played the buffoon with his naivety and 'Ooimas.' Today, Salman walks into the frame in style (mimicked by many wannabe 'Bhais') amid whistles and cheers. Salman, who was last seen in Sajid Nadiadwala's Kick, will next be seen in Prem Ratan Dhan Payo and Barangi Bhaijaan, both of which have a very rustic feel. 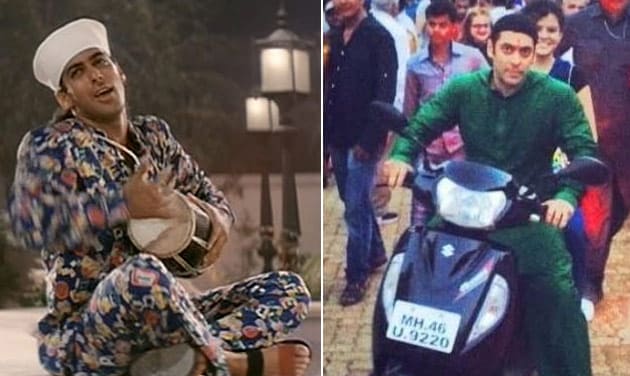 As the street smart Amar in Andaz Apna Apna, Aamir wore his jeans almost at his chest and had hair that flopped about. Over the years, he re-fashioned himself repeatedly and eventually became PK's PK. 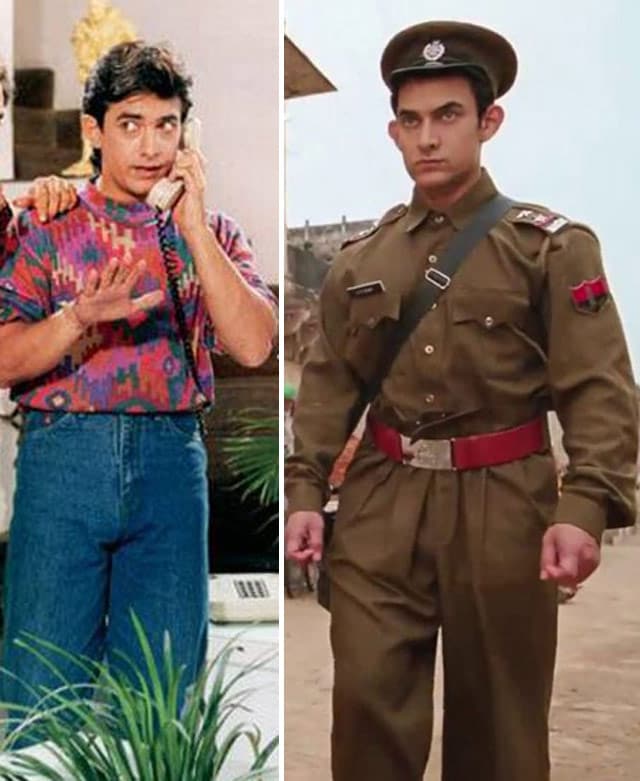 For SRK, we think time may just have made an exception and stopped. The actor looks very much the same two decades later, just a more refined version of himself. Shah Rukh, who commands a fan following of millions across the globe, will be seen as fan himself in the Yash Raj Films production titled Fan. 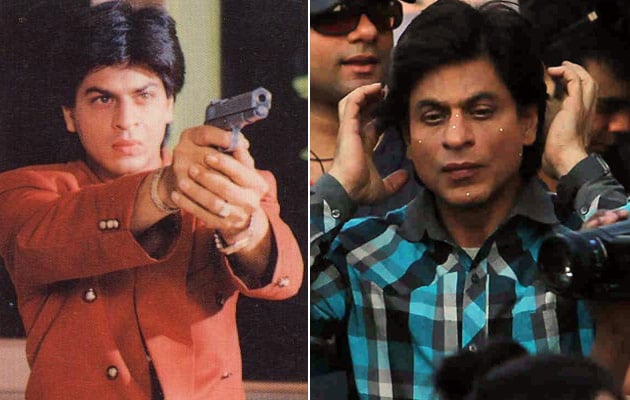 Talking about genius transformations. From the snooty factory owner in Laadla to the ethereal Shashi of English Vinglish. This happened. 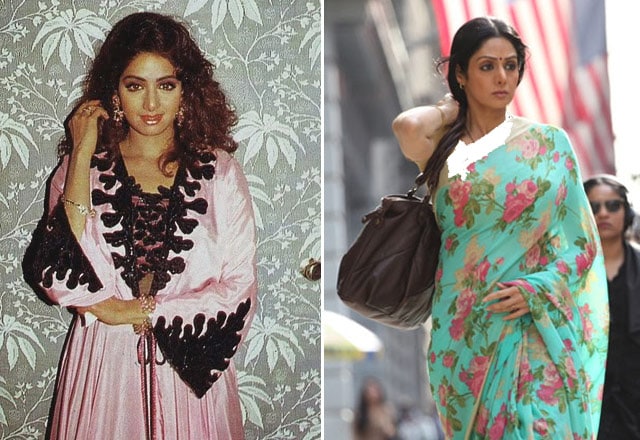 Blame the bad fashion of the '90s but those outfits that became so iconic are some of Bollywood's ugliest costumes. Thankfully, the lovely Madhuri is now exquisitely dressed as in Dedh Ishqiya. 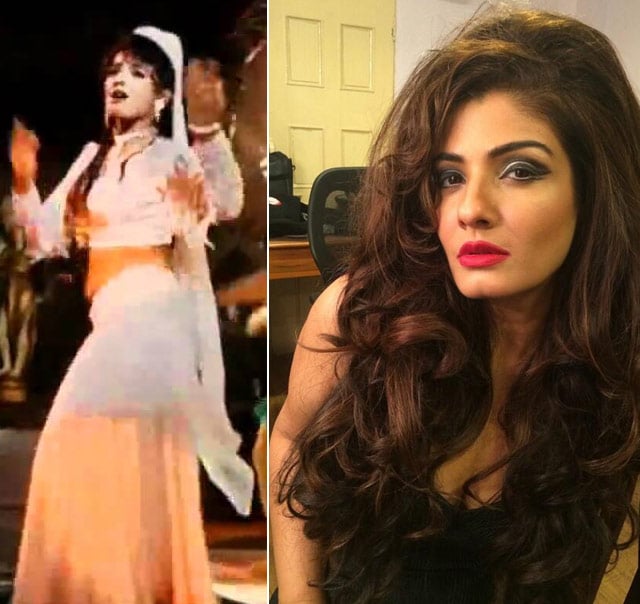 A sneak peek at Rekha's look in Abhishek Kapoor's Fitoor makes us instantly forgive her Super Nani fiasco. In 1994, she was busy being the mysterious Madam X, a persona she has maintained ever since. 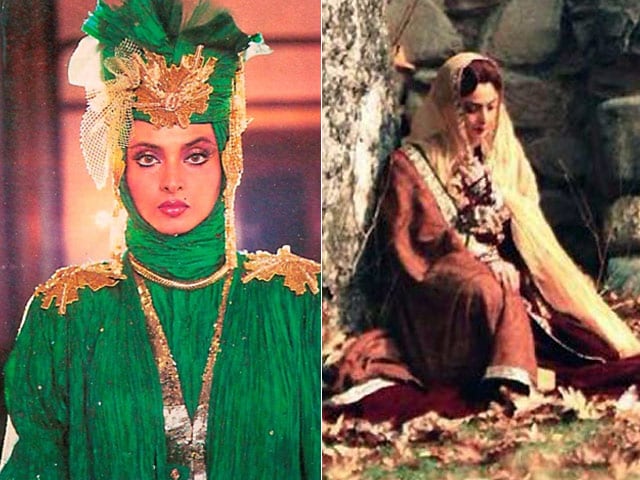 Time the great healer has been Saif's best friend. Now, there's no sign of the tacky, unsophisticated Saif that once was. 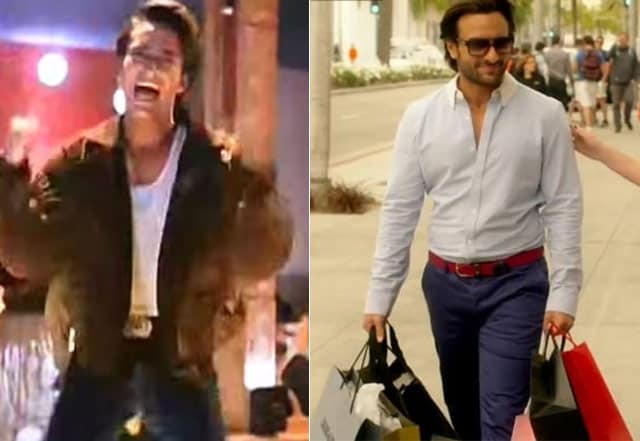 Once upon a time in 1994, Govinda featured in a movie called Raju Babu. He wore tacky bright kurtas and rode on a bike with Shakti Kapoor in boxers riding pillion. We thank his fairy godmother for the transformation in 2014 film Kill Dil. He had no sidekick this time, but two rather suave looking henchmen played by Ranveer Singh and Ali Zafar. The same year he made a very slight U-turn to his yesteryear style in Happy Ending but not all was lost. 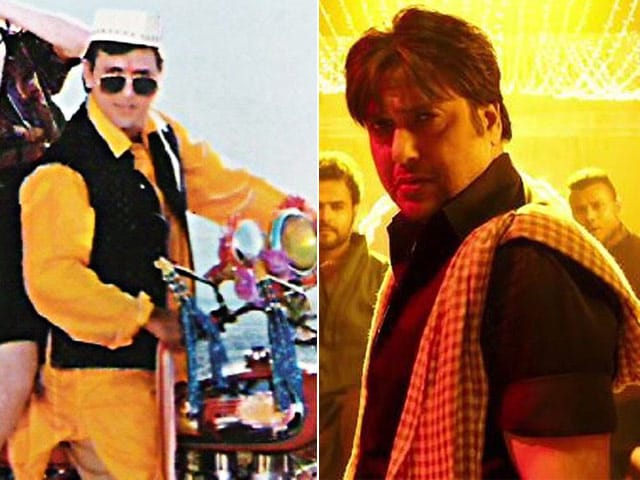 The gauche Akshay of 1994 was a very bad Wolverine rip-off. Fast forward two decades and he's cleaned up real nice. 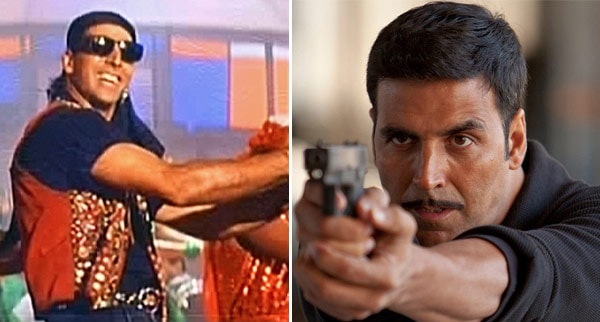 Just like Akshay, Ajay evolved into the more groomed, beefed up hero f today. For proof we have his last release Singham Returns. 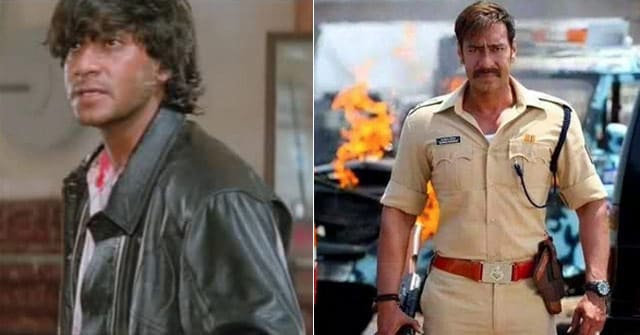