It's a Girl For Shahid Kapoor, Mira Rajput 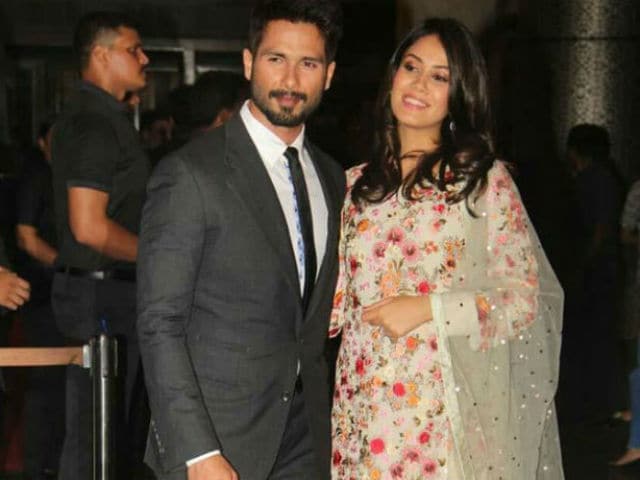 Actor Shahid Kapoor and wife Mira Rajput welcomed a baby girl on August 26.
The 35-year-old star announced the news on Twitter on Friday.

Soon after Shahid broke the news to his family, they rushed to the hospital to meet the new parents. Actors Pankaj Kapur and Supriya Pathak, along with their daughter Sanah, were photographed arriving at the hospital. 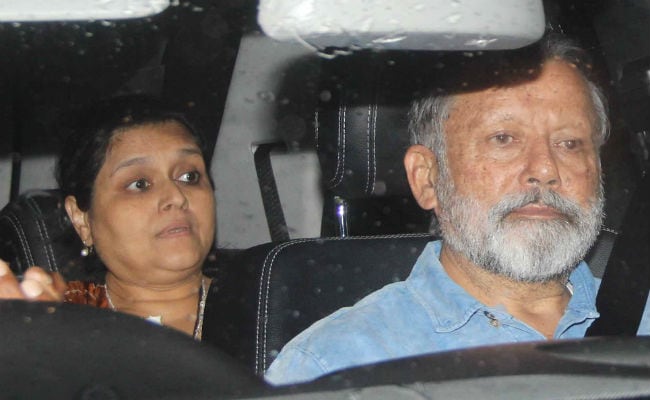 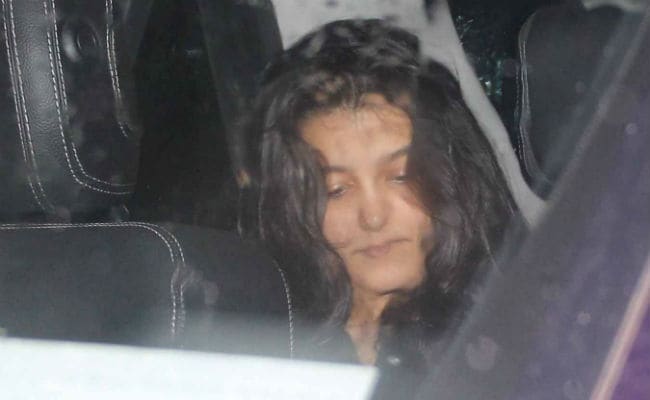 Shahid, who was recently seen in Udta Punjab, took a break from work to be with Mira.
Shahid recently Instagrammed adorable pictures with Mira. Have a look:

Chillies with the mommy to be.