It's Salman Khan's Birthday. Newlyweds Arpita and Aayush Will be at Week-Long Party 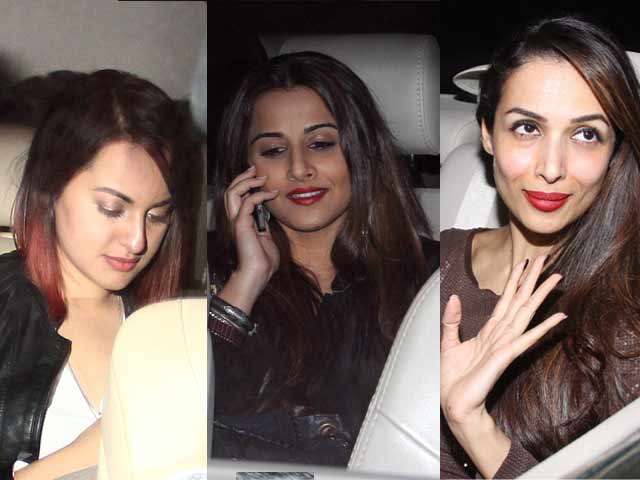 Bollywood superstar Salman Khan has already begun celebrating his 49th birthday, which is today, at his Panvel farmhouse with his family and friends.

The party will reportedly continue all week. Deccan Chronicle quotes a close friend of Salman's as saying "This time the celebrations will stretch for a week. We are leaving for Panvel on Friday night. We will be there till 3 January. So we're celebrating Salman's birthday and the new year."

Salman, who has been given the day off from hosting Bigg Boss, is being joined by his newly-wed sister Arpita and her husband Aayush Sharma in the week-long bash. Other merrymakers include Vidya Balan, Sonakshi Sinha, Ajay Devgn, Riteish Deshmukh and Imran Khan.

Meanwhile Salman's friends from Bollywood wished him on Twitter:

Happy birthday to @BeingSalmanKhan, Who has gone 10 steps beyond the original performance of o o jaane jaana last night. U the best!!!

Love this man!! #salmankhan#happybirthday May God always bless you and your family! http://t.co/5uP1NydajJ