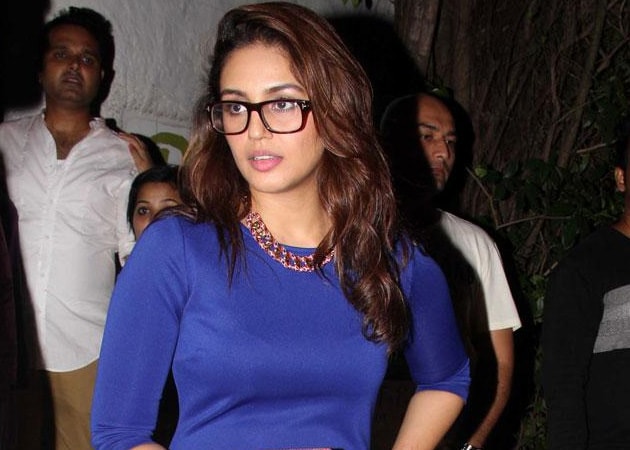 Huma Qureshi said that her family is stuck in the flood-hit region of Jammu and Kashmir.

Actress Huma Qureshi, on September 8, said on micro-blogging site Twitter, that her family is stuck in the flood-hit region of Jammu and Kashmir, which has claimed many lives.

Half my family in Srinagar .. Many stuck on 1st floor of their own houses.. Efforts underway to move them to safer areas underway..Praying..

Due to the floods, all phonelines, modes of communication along with the electricity connection has been rendered defunct. Because of which the actress is unable to contact any of her family members there.

Spoke to my cousin yest.. Can't get thru anymore .. All phone lines down .. Electricity down .. Can only pray and hope they r all safe

Jammu and Kashmir has been hit by massive floods due to incessant rainfall this week.