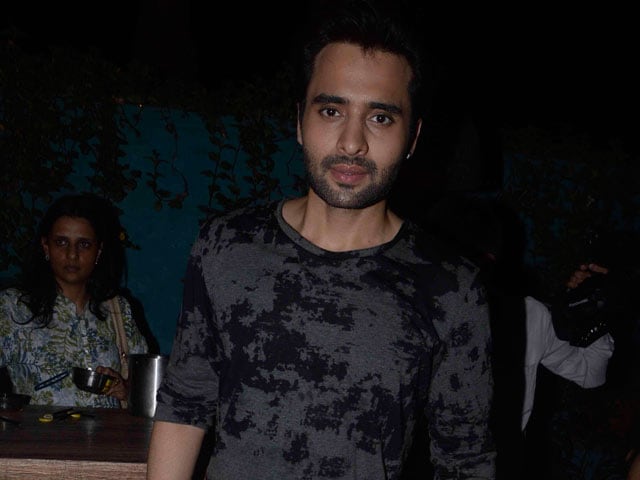 Jackky Bhagnani also said that he loves to dance.

Actor Jackky Bhagnani, who worked in choreographer-director Remo D'Souza's debut Bollywood film F.A.L.T.U, said that he would love to collaborate with the director again for a dance-based film.
"I like dancing. I would love to do a film on dance with Remo D'Souza," Jackky said.
"His first film F.A.L.T.U was with me. If he ever thinks I am good enough (for another film), I would love to do that," he added.
The trailer of Remo's ABCD 2was released in Mumbai on April 22.
Apart from actors Varun Dhawan and Shraddha Kapoor, the sequel to ABCD - Any Body Can Dance also features international dancer Lauren Gottlieb.
Lauren is also Jackky's co-star in his forthcoming film "Welcome To Karachi" and he believes that she is outstanding as a dancer.
"I am a dancer, but not as good as Lauren Gottlieb. She is an outstanding dancer," the actor said here during the promotion of his film Welcome to Karachi.
"Earlier Lauren had one song in Welcome To Karachi, but now she has four songs in the film because of her superb dance skills," he added.
Directed by Ashish R Mohan, Welcome To Karachi is set to release May 21. It also features Arshad Warsi.